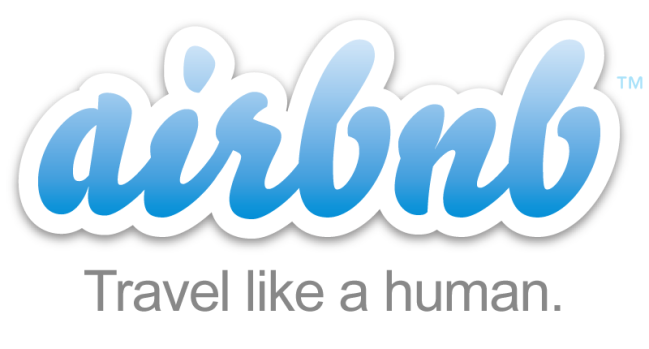 Now that Groupon has filed its IPO, the geo-social-e-commerce scene needs a new favorite. And AirBnB is ready and willing to claim that spot. The site combines social media with vacation rentals to create a community of home owners and travelers who want to make renting a space easier. Its simple interface and focus on renters’ reputations make it user friendly without being unprofessional, and investors are taking notice. The company recently led a $100 million round of funding that has skyrocketed it to a $1 billion valuation. It’s growth can’t be stifled, and the Washington Post reports that “on any given night in New York there are more people staying in homes via AirBnB than there are rooms in the biggest hotel in Manhattan.” It didn’t get there off luck and prayer: AirBnB has clawed its way to this position, with some less than ethical practices and plenty of business savvy.

It beat Craigslist at its own game

Let’s be honest, it’s looking a lot like AirBnB has Craigslist to thank for some (maybe a lot) of its success. The media has picked up on that fact that the hot new startup farmed the listings site to gather its own clients. Dave Gooden, a real estate exec, recently blogged that he believes AirBnB created multiple Gmail accounts to spam users posting their own vacation rentals on Craigslist and convince them to use AirBnB instead.

It’s plainly obvious that there are a slew of identical postings on Craiglist and AirBnB, and that those on Craiglist encourage viewers to check them out on the alternative site. Tnooz reports that the social vacation rentals site has copped to the unsavory business tactic, saying “rogue” salesmen were to blame. AirBnB also claims this team’s methods were “largely ineffective.”

Whether or not this is true or just a quick cover-up, AirBnB has definitely infiltrated the vacation rentals section of Craigslist and apparently found itself a good foundation for its listings. It can say it’s sorry for how some of its sales team acted and protest innocence – either way, it was truly effective and no one is going to stop using or keep from investing in AirBnB because of these actions.

In a Groupon-like move, AirBnB isn’t settling for national exposure. “This year is about international growth. I mean, some of our biggest cities are in Europe and South America, and they are just starting to emerge. China and Asia are really interesting to us. It’s about localizing the site and making it really easy, bringing the simplicity that we brought for people in the United States to these other countries,” co-founder Joe Gebbia recently told GigaOm. And the company isn’t wasting any time making good on those promises: TechCrunch reports that just this week, AirBnB acquired Accoleo, a German website that provides vacation rentals. The fact that many international travelers go the way of hostels when hoofing it across the globe doesn’t hurt either. The site is becoming a viable alternative to this.

This is exactly what AirBnB needs to do if it’s serious about having a significant international reach. There are some serious competitors here, including 9Flats, which has a remarkably similar UI to AirBnB. But this type of aggressive strategy, coupled with the site’s 800-percent growth and impressive fundraising, could easily pay off.

AirBnB, like generally every e-commerce site, has social features. But it’s doing them right instead of just throwing Twitter integration on its site or letting you comment on photos. It’s not a vacation rentals site that also happens to have a social network. It’s a vacation rentals site that uses social networking to involve users and keep them invested. Your profile is what makes you an attractive option to those looking to rent as well as those renting, and your reputation becomes important, thus making users more involved in the site. Wanting those good recommendations means consumers are more likely to build some sort of loyalty to AirBnB when it comes to your rental needs. It’s this type of peer-to-peer e-commerce site that’s doing so well: GetAround is a great example, which is a similar service that rents cars.

Airbnb steps up its game with professional photos
What you can learn from this Airbnb horror story
Amazon throws its hat into the daily deals ring with AmazonLocal
A look inside News Corps’ overly optimistic MySpace sales pitch
Snapchat is down right now. Here’s what we know
The more Instagram copies TikTok, the more I hate using it
Elon Musk hints that he could start his own social media platform
Facebook Messenger finally starts testing end-to-end encryption for all chats
What does a check mark mean on Facebook Messenger?
Twitter’s latest features are all about curbing election misinformation
Snapchat Plus subscribers are getting these four new features today
You can (sort of) generate art like Dall-E with TikTok’s latest filter
You can now use the Add Yours sticker on Reels for Facebook and Instagram