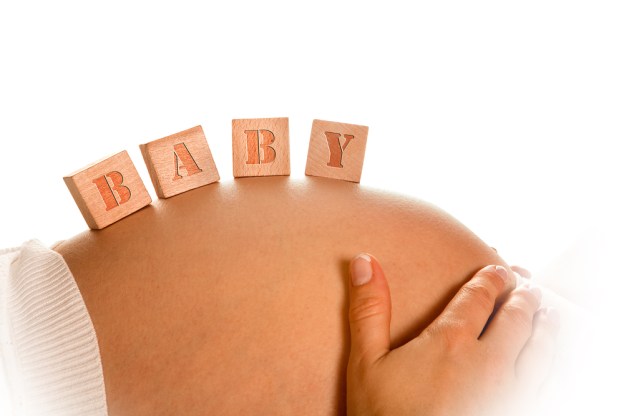 When most people come to deciding upon a name for their baby, they often consider the names of their parents or grandparents, buy a book of names or find a web page suggesting thousands of possibilities.

An Illinois couple has decided to forgo these conventional methods and is instead calling upon Facebook friends (and strangers) to help select the name of their unborn baby girl, due in January.

After weeks of disagreement as to what to call their baby, the couple, Lindsey and Dave Meske, decided to turn to the social networking site for help. The pair have created a ‘name my child’ Facebook page, complete with an ultrasound scan of the baby.

Rather than ask for suggestions, they’ve picked out four names they’re particularly fond of and are asking Facebook users to vote in an online poll. The names people can vote for are McKenna, Madelyn, Emily and Addilyne.

Speaking to the Chicago Tribune, Dave Meske, 27, said: “My parents think I’m kind of crazy. It’s all in good fun.” He added: “I’ve become addicted to checking it nonstop. It’s like watching the stock market ticker.”

It’s not the first time Facebook has been involved in naming a baby. Back in May, an Israeli couple who are evidently big fans of the social networking site decided to call their baby Like after the button found on the site. And in February, an Egyptian man named his child Facebook in honor of the website’s role in the revolution that took place in the country at the start of the year.

As for the Meskes, apparently they’re pretty keen on Madelyn and McKenna, but looking at the scan, I’d say the baby looks more like an Emily. To cast your vote, click here.