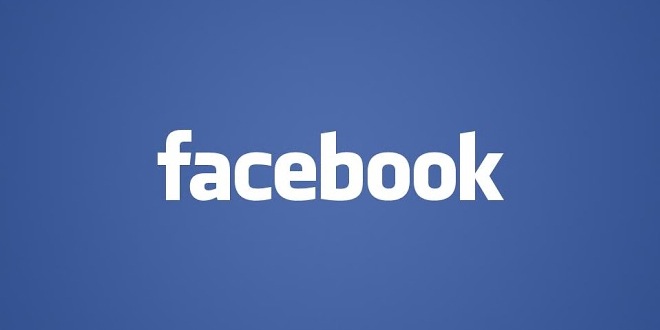 The Pew Internet Project has been continuing to look into just who is using what social media sites and services across the Internet  to build a better understanding of the Web social traffic and trends in terms of where the mass audience is heading. Unsurprisingly, Facebook continues to dominate the social media market, with almost 70 percent of those taking part in the survey using the site, more than three times the amount of the next most-popular network. Perhaps more unexpected is how the social media userbase breaks down in terms of gender, wealth, and race.

In terms of ethnicity, Caucasian and African American users are pretty much tied (65 and 68 percent of those interviewed using social media, respectively), but the Hispanic social media base is significantly higher, at 72 percent of those responding to the survey. The study also measured education – essentially flat in the mid-60 percent range whether High School level or below, or College level or above – and “urbanity,” with “Urban” users favoring social media slightly when compared with “Suburban” and “Rural” users, with 70 percent, 67 percent and 61 percent respectively.

We mentioned that Facebook was the clear winner in the social network game, followed by Twitter, which had a 16 percent penetration. Twitter is only slightly ahead of the more recent Pinterest, with 15 percent of those taking the survey using the pinboard-inspired site. Instagram came in fourth, with 13 percent of those taking part of the survey using the photo sharing service, and Tumblr finished out the list with a surprisingly low six percent of online adults admitting to logging on to that network.

Tracking the growth of social media since the start of the Pew Internet Life project, the organization has discovered that every age-group with the exception of the 30-49 demographic has actually dropped in terms of social media usage for the first time with this latest study; in fact, both the 18-29 and 65+ user groups were at a lower percentage of use in December 2012 than they were two surveys earlier, in February of the same year. Is this a statistical blip, or is social media on the way out for users and we’re only just beginning to notice?