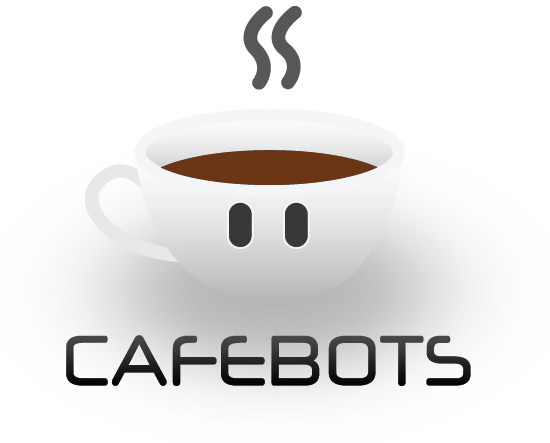 In the shadow of major announcements from Google and the explosion otherwise known as the Back to Mac event, the sFund might fail to make a stir – but it definately deserves some attention. It’s clearly a strong signal that some of the most prominent venture capitalists (not to mention social media’s golden children) are confidently putting their money into the games future players, including their first pick: Cafebots. Techcruch reports that the self-declared “friend relationship management” site has been awarded $5 million towards development. The site is little more than a mission statement at the moment, but co-founder Yoav Shoham told Techcruch this morning that it’s about “emerging into [the Web’s] social layer.” With the promise to connect with platforms like Facebook, and the addition of new board member Bing Gordon, the company’s future looks bright – so bright, that its initial product launch should be at year’s end.

So what, exactly, will Cafebots’ and its successors’ involvement with the sFund mean? More or less, it will act as a very accomplished and wealthy guidance counselor that will help (and, it can be assumed, very, very heavily influence) the startups’ development in the social media realm – not to mention top-notch technical support and millions of dollars.

“There’s never been a better time than now to start a new social venture,” Doerr said at the launch. He’s right – if you can get these people on your team, success is nearly guaranteed. The only catch is the one that comes anytime someone makes an investment in your idea: staying on the same page. You can bet this crew is set on maintaining market dominance, and the sFund is a win-win way to ensure that they do.