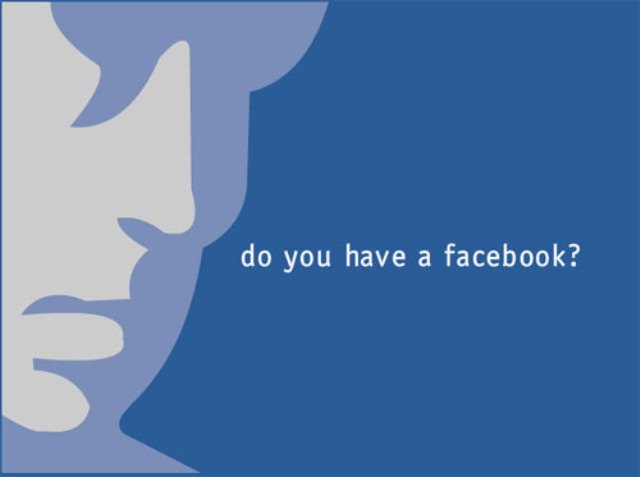 Facebook is once again being investigated for its privacy practices, and an Ireland advocacy group says the site is building profiles for non-members. The complaint says Facebook is gathering a host of information on non-users, including names, email addresses, phone numbers, physical addresses, and work info and then creates what are being called “shadow profiles.”

“By gathering all this information, Facebook Ireland is creating extensive profiles of non-users and it is also enriching existing user profiles. This is done in the background without notice to the data subject; the user or non-users is only experiencing some of the result of these shadow profiles: There are ‘friend’ suggestions by Facebook Ireland based on the information or non-users get invitations showing many users that they actually know in real life,” the group says [PDF].

If it’s true, Facebook is guilty of breaking the Irish Data Protection Act. This isn’t the first time the social network has been in hot water overseas, but up to this point it hasn’t been accused of secretly constructing profiles. What’s more is that Facebook Ireland has to release personal data details upon request, and the complaint accuses it of holding back these non-users details.

How Facebook deals with user data continues to be highly controversial. Its new Open Graph will also heighten how it collects information, and account holders’ skepticism is warranted. Again and again, we’re warned to read the terms of use statements, use the security features, enlist the provided privacy tools—but the there are holes in all of these solutions.

The only sure-fire way to keep yourself safe from the perils of Facebook has been to not be on it—or so we thought. Facebook already has some 800 million users, so is it really subversively creating profiles in case non-members decide to sign up? If it is, it’s not alone. Building “shadow profiles” is sort of a networking site’s way of giving you a for instance of what being a member looks like.

Still, saying someone else does it is never a good defense—especially when you’re the world’s largest social network. And many people don’t have Facebook profiles for a reason, so the site might be edging a little too close to consumers’ boundaries.

TikTok Now is the latest attempt to clone BeReal
How to post on Pinterest. An Easy Beginner’s Guide
Instagram to start testing a repost feature
TikTok continues to rebut reports of a security breach
A new Snapchat feature lets parents see who their teens chat with
Yes, Twitter is down right now, and we don’t know when it’ll be back
WhatsApp adds new privacy features that everyone should start using
Snapchat is down right now. Here’s what we know
The more Instagram copies TikTok, the more I hate using it
Elon Musk hints that he could start his own social media platform
Facebook Messenger finally starts testing end-to-end encryption for all chats
What does a check mark mean on Facebook Messenger?
Twitter’s latest features are all about curbing election misinformation