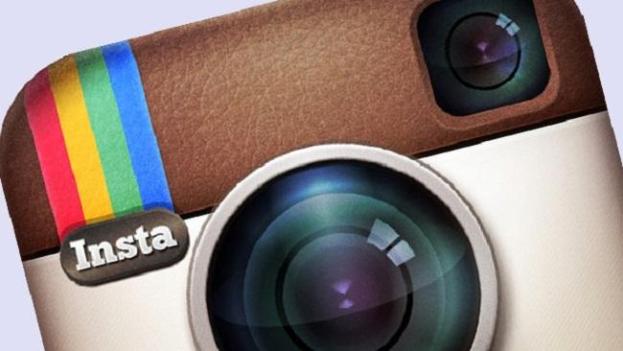 Well announcement day is upon us: Once again, we’re sitting and waiting and watching for the next big thing Facebook is going to introduce. While some of us (me … I might just mean me) are holding out a smidgen of hope that Facebook is announcing an RSS feed reader, all signs point directly at video for Instagram.

Be that as it may, there’s much, much more we don’t know than that we do about the supposed feature release. Basically, Facebook, 10 a.m. PST can’t come soon enough, and in the remaining hour I want you to know that I’ve got a lot of questions:

1. Will this be a standalone app or integrated into Instagram?

Facebook has a habit of launching apps a la carte that feed into its larger ecosystem. However, while Facebook certainly owns Instagram, it’s functioned fairly separately from the social network up to this point.

It’s possible that Facebook and Instagram will launch an independent “Videogram” app and include some sort of navigation within Instagram that pops you into what I’m from this point on referring to as Videogram if you hit a record icon in lieu of the camera icon we see now.

There’s also the chance that were Facebook to launch this as a standalone, it would be weaved into Instagram proper (or maybe even Facebook proper?) at some point, much like it’s done with Messages and Camera.

2. Will this be standard video or GIF-like?

Everyone can’t help but compare the video for Instagram idea to Vine – mostly because there are a variety of factors that makes pitting these two (one of which, I might remind you, is still hypothetical) against each other. One is owned by Twitter, the other (hypothetically) by Facebook. Both are at the top of the imaging-social app game. The ensuing turf wars make this interesting.

So that said, will the supposed video for Instagram app or feature have the same GIF-ish effect that Vine does, directly ripping off what the popular app is doing … but you know, with filters?

Look, I get as excited about new releases as the next guy, but there are some infrastructure issues between Facebook and Instagram that I’d rather see get solved before seeing something like this (or in tandem! That’s fine too!). Problem number one: Pushing photos to Facebook. If you’ve ever disconnected your Instagram to Facebook sharing, then getting it back is … perhaps impossible. This has been a complaint among users and something I contacted both Facebook and Instagram about, to no response (busy week, guys? I thought so – it’s OK). Even the fix that Instagram recommends did nothing.

The random following of Instagram users is another purported issue that’s surfaced lately. Log in to Instagram only to see a feed of strangers? Some of which appear spammy? Most of which post with a ridiculous amount of hashtags and are clearly trolling for new followers? It seriously seems like some Instagrammers out there are using spambots to auto-grab followers, and I was told I would hear back from instagram about this, but haven’t at press time.

Perhaps most obvious of all, Facebook and Instagram should get their tagging game together. When you tag a person in a picture or mention them in the comments, if that photo is pushed to Facebook why aren’t their names converted to their Facebook profiles? Twitter did this when it supported Instagram embeds, so it stands to reason Facebook – which, again, owns and works with Instagram – could do the same.

But now, all that’s left to do is watch and wait … for another hour. After which, we will probably have plenty more questions.

Topics
Clear Mode on TikTok: Here’s what it is and how to use it
Having trouble accessing your Instagram account? You’re not alone
How to use Twitter Advanced Search
WhatsApp down globally Tuesday morning
TikTok is launching a dedicated gaming channel
What do the eyes mean on your Snapchat Story?
Elon Musk finally in charge of Twitter, reports say
Elon Musk officially owns Twitter now: a timeline of how we got here
Twitter to start charging for verification mark, reports say
Elon Musk considers bringing Vine back from the dead
Staying on Twitter? Here are two ways to make it easier
Elon Musk now Twitter CEO after firing entire board
Twitter Blue is losing Ad Free Articles and Musk’s latest tweets indicate further changes