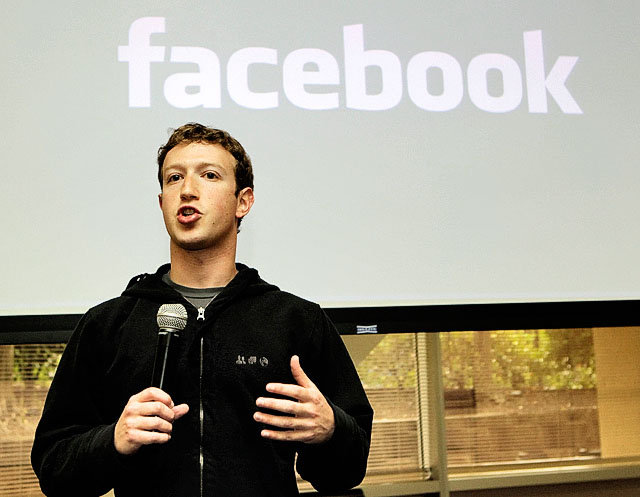 Facebook has certainly developed a controversial reputation for their privacy policies. But the social networking giant has also made waves with its policies towards third party companies using their platform.

According to a report from TechCruch, European social network Netlog has been banned from Facebook for an unclear violation of Facebook’s terms. Massive Media, Netlog’s parent company, said that Facebook provided no explanation for the extreme measure. On Tuesday of this week, roughly 1.5 million users that use Facebook Connect to login into their Netlog account found themselves locked out.

The first explanation was that Netlog violated a policy that states third party vendors can’t link, promote, integrate or redirect to any apps on a competing social network platform. But Netlog, while they considered it, hasn’t built any redirecting applications.

Massive Media still maintains they are aware of no wrongdoing in this department and reportedly considered filing a complaint with the European Commission over “anti-competitive actions.”