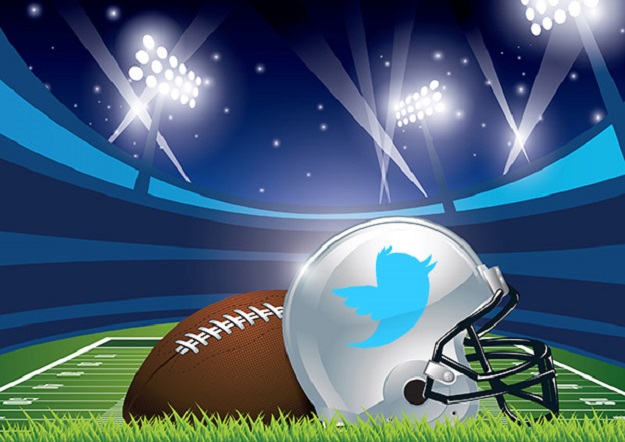 Social media and sports go hand in hand – and the Super Bowl is no exception. This year we were treated to more than a few dramatic, hilarity-inducing moments, and some of the best brains behind Twitter took to their keyboards to reflect, share, and shame. Here are some of the best reactions to the game, halftime show, and commercials (and everything else in between).

To infinity and Beyoncé,

Mrs. Carter took to the stage in all her glory for the halftime show, bringing back Destiny’s Child with her. It was a moment no one who was in middle school some 10 odd years ago will ever forget.

i hope the next superbowl brings the cheetah girls back together

Beyonce is my church #Preach

If you aren’t Beyoncé you have no right to judge me or anyone.

All of the lights (are out)

In case you didn’t hear, the lights went out for awhile during the Super Bowl. Twitter comedians are still praising their respective gods for the wealth of opportunity it gave then.

Congrats to The Ravens. That was a great Super Bowl… Minus the #Blackout Although, it did double my beer intake. #Goodtimes

Everyone who loves puppies (which is just about everyone) and couldn’t be bothered to watch the actual game tuned into this event, which has many, many fans. And a kitten-fronted halftime show. Watch yo’self, Bey.

2013 Puppy Bowl Teams To Be Coached By Two Dogs From Same Litteronion.com/VbXzWr

Michael Vick is scouting at the Puppy Bowl.

Do the winners of the Puppy Bowl give thanks to Dog?

Some deep thoughts on the ads.

I watched the Super Bowl commercials on the Internet, but only for the pop-up ads.

This horse Budweiser commercial just made me cry, in case you’ve ever wondered what PMS is like.

Of course one of the biggest stories of the game was the fact that brothers Jim and John Harbaugh faced off. It’s simultaneously heartwarming… and gives ample opportunity to make fun of them.

Jim Harbaugh has set us little brothers back 100 years. We are not all addicted to tantrums.

I imagine the Harbaugh brothers at family dinner. “Hey can you pass the potatoes?””Nah I think I’m gonna HOLD onto them”

It was so Raven

The 8th-grade girl in all of us is loving this.

Congrats to Raven Symone for winning the Super Bowl! twitter.com/ThePlatformYT/…

Twitter’s #BrandBowl puts Super Bowl ads in their own game