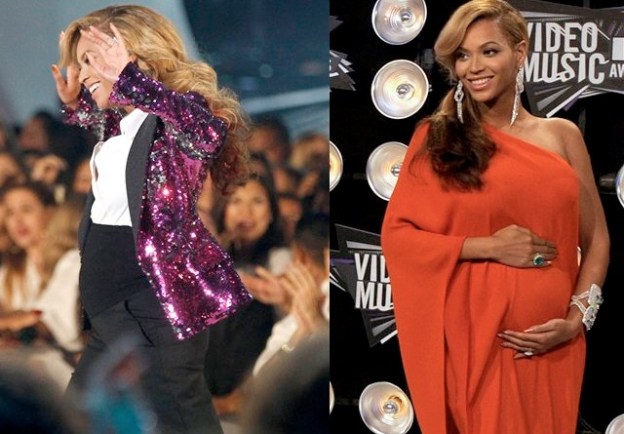 Twitter has played a very active and vital role in several recent world events by being able to quickly spread information amongst its users.  Today Twitter announced that the service broke its previous tweets per second record during MTV’s Video Music Award show.  Moments after Beyonce finished her performance at the award show she proceeded to open her jacket which revealed the baby bump that set Twitter a blaze with 8,868 tweets per second.

Beyonce’s twitter uproar unseated the women’s world cup as for the tweet per second record.  After Japan upset the USA in the World Cup finals there were 7,196 tweets per second.   Another game during the Women’s World Cup also generated over 7,100 tweets per second, Paraguay vs Brazil, but they came up a few tweets short of the record.

There were a number of other recent events that some might have expected to take the record instead of pregnancy announcement.  Steve Jobs resigning as Apple’s CEO provided several thoughtful tweets, but did not produce the sheer volume of tweets as other events.  The Virginia earthquake had a decent showing with 5,500 tweets per second.

Lady Gaga is still the reigning Twitter leader with just under 10 million followers, but President Obama is second with about a million less followers.  The rest of the top ten are all celebrities with CNN’s official Twitter account coming in at number 13, and the NY Time’s account rounding out the top 25.  With celebrities generally having more twitter follows than world leaders or company CEOs, or news outlets it’s easy to see why celebrity news cause an influx of tweets.

It is interesting to see what will set Twitter off on a tweeting frenzy, and it seems almost impossible to predict.  All four events outlined in this story are completely different, but were all popular twitter topics.  As the Twitter user base grows the current record is guaranteed to break in the near future, but what event will cause it remains a mystery.

Twitter explodes as 5.9 magnitude earthquake hits Virginia, Washington D.C., NYC
Elon Musk finally in charge of Twitter, reports say
Elon Musk officially owns Twitter now: a timeline of how we got here
How to use Twitter Advanced Search
Twitter to start charging for verification mark, reports say
Having trouble accessing your Instagram account? You’re not alone
Elon Musk considers bringing Vine back from the dead
Staying on Twitter? Here are two ways to make it easier
Elon Musk now Twitter CEO after firing entire board
Twitter Blue is losing Ad Free Articles and Musk’s latest tweets indicate further changes
Clear Mode on TikTok: Here’s what it is and how to use it
Twitter’s edit button could soon be free for all users
Instagram to soon let creators make NFTs and sell them to fans