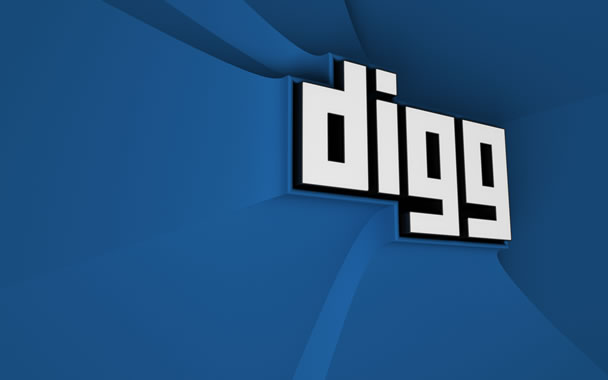 There’s been mounting concern for Digg after massive staff cuts and the exit of some top-level execs. Digg has never been able to recover from the major site redesign it underwent last year, and users have been slow to return to the once-beloved site, instead defecting to competitors like Reddit. Now, the straw that may break the proverbial camel’s back is the exit of formerly impassioned founder Kevin Rose.

TechCrunch noticed yesterday that Rose has been very inactive on Digg as of late, and during one 22-day stretch failed to leave any mark at all on his own site. The last time he submitted a story to the site was over a month ago, and he has overwhelmingly turned his attentions to Twitter (you can also find his Tumblr page here, although that’s been sitting idle for some months now as well). Rose did issue a retort to TechCrunch‘s Michael Arrington however, reminding him he shoots a podcast dedicated to Digg stories weekly.

But Rose hasn’t just grown weary of using Digg – he’s grown weary of running it. According to a follow-up TechCrunch claim (which is being backed up by other media outlet as well), Rose has resigned from the company. Rose took a back seat about a year ago when he stepped down as CEO, and now it’s sounding like he’s entirely wiping his hands of the whole sorry mess.

Digg has had its ups and downs. It began a beloved and user-friendly site, that all-too-soon dwindled into a shadow of its former self. The site was this close to being acquired by Google as well, which could have determined for it a very different future – but at the last second the Mountain View company abandoned the $200 million deal.

And now Digg’s future hangs by a string. Will it be acquired and reenergized, or will Rose’s desertion be its plank walk?

What is Section 230? Inside the legislation protecting social media
Sen. Ron Wyden: Trump wants to force Twitter to ‘play host to his lying’
Tech advocates say Trump’s executive order could ruin the internet
As coronavirus myths infect social media, WHO joins TikTok to inject truth
What is Twitter Blue and is it worth it?
Twitter closes offices as ‘work pledge’ deadline passes
What is Ambient Mode on YouTube?
What is BeReal?
How to delete a BeReal post
How to use TikTok’s voice changer
Twitter attempts to sort out verification system with new badges
Hive Social is my favorite Twitter alternative, but that’s not saying much
Elon Musk meets Apple’s Tim Cook to settle dispute