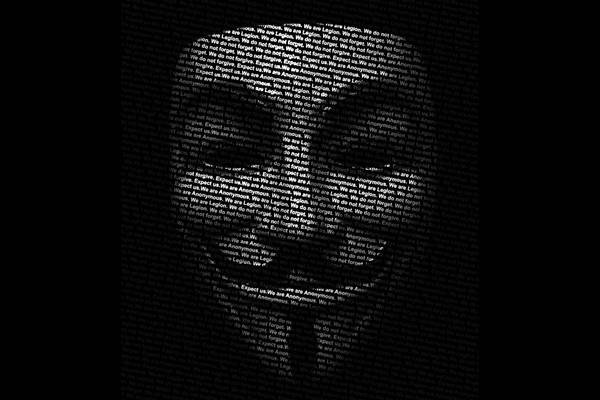 The Tor network, birthed by the U.S. Navy, is a secure network used by many to avoid surveillance by governments and other agencies as it does not leave a trace of an IP address. The technology has been invaluable to journalists needing secure communications, dissidents overthrowing regimes and also to those pushing pirated material. Tor’s .onion top-level domain, pretty much only visible to Tor users, has also attracted seedy pedophiles and their pushers.

Anonymous says that by taking down these servers, 40+ websites were shut down, which counts for 100GB of eliminated content depicting children being sexually exploited. In another Pastebin release, the hacktivists said they managed to snag the user database, publishing the account details of 1,569 pedophiles

In a YouTube video detailing their manifesto, Anonymous announced: “Many of us have lingering traumatic images of the material that these pedophiles were hiding on the darknet. Anonymous took a pledge to defend the defenseless and fight for the fallen…the darknet is a vast sea of many providers. However, we fully intend to make it uninhabitable for these disgusting degenerates to exist.”