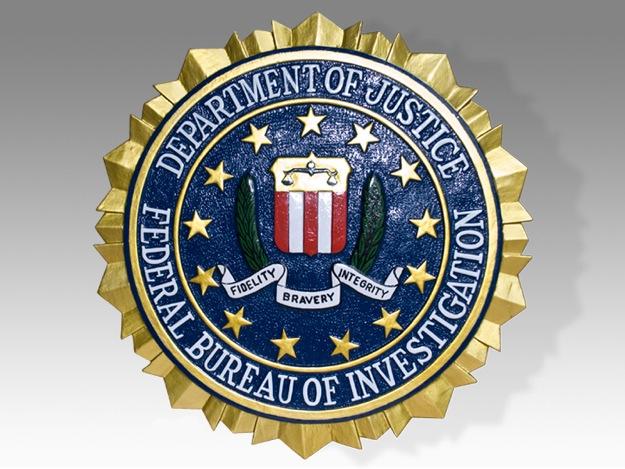 Everyone who uses their credit card on the Internet, your details (and bank balance) is just a little bit safer tonight with the news that, following what’s being described as “the largest co-ordinated international law enforcement action in history directed at ‘carding’ crimes,” twenty-four individuals from a total of eight countries have been arrested in an attempt to address the rising time of online scams and “cyber crimes.”

According to a press release issued by the FBI, eleven American citizens were amongst the 24 arrested as the result of a two-year undercover operation created to locate and identify cybercriminals who were exploiting stolen credit card and bank account information, as well as other personal information obtained illegally. In addition, four other defendants “remain at large,” despite charges being made in the Southern District of New York.

According to Manhattan US Attorney Preet Bharara, who announced the arrests today alongside FBI New York Field Office Assistant Director Janice K. Fedarcyk, today’s news demonstrates the increasing likelihood of arrest that today’s cyber criminals face. “The coordinated law enforcement actions taken by an unprecedented number of countries around the world today demonstrate that hackers and fraudsters cannot count on being able to prowl the Internet in anonymity and with impunity, even across national boundaries,” Bharara said. “Clever computer criminals operating behind the supposed veil of the Internet are still subject to the long arm of the law.”

In addition to the American arrests, there were also arrests made in the United Kingdom, Bosnia, Bulgaria, Norway and Germany, with warrants obtained for further arrests of individuals in Italy and Japan. Beyond these countries, authorities in Australia, Canada, Denmark and Macedonia co-operated in the operation. In total, according to the FBI, the operating conducted more than 30 subject interviews and issues more than 30 search warrants, uncovering “hundreds of thousands” of people’s personal information as a result.

“Today’s arrests cause significant disruption to the underground economy and are a stark reminder that masked IP addresses and private forums are no sanctuary for criminals and are not beyond the reach of the FBI,” Fedarcyk is quoted as saying in the FBI press release. Those arrested as part of the operation “will be presented before magistrate judges in the corresponding federal districts of arrest,” according to the agency.

Parents rejoice as Roblox gets back online after three-day outage

Instagram back up after second major outage of the week