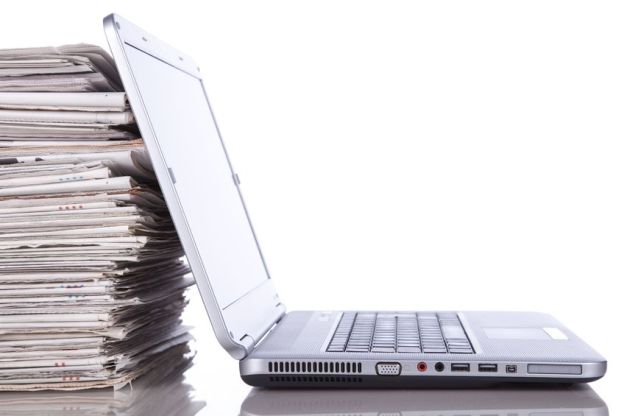 Obsidian Finance Group won its defamation lawsuit against blogger Crystal L. Cox this morning, largely because she was determined not to be a member of the media. Cox runs a variety of investigative blogs, many of which focus on financial issues. Her blog Obsidian Finance Sucks accused the company and executive Kevin Padrick of tax and governmental fraud.

The company had issued a cease and desist letter, which Cox did not comply with, and as a response sued her for defamation. “Yes I am a Self-Proclaimed Investigative Blogger and under Supreme Court Decisions, under the law as making a living as an Investigative Blogger, Gathering News, Taking Interviews, and Reporting on these Stories I am Media [sic],” she has argued. “I am an Independent News Media. I am a Public Forum, my blogs do go out in news feeds and I am Legally Media [sic].”

But Judge Marco Hernandez , who presided over the case, disagrees. He wrote that, among other things, Cox’s lack of “any education in journalism…any credentials or proof of any affiliation with any recognized news entity…” and alleged failure to contact “’the other side’ to get both sides of the story” do not qualify her as a member of the media. Hernandez also noted that journalistic shield laws don’t cover the alleged defamation statements attributed to Cox. She has been ordered to pay Obsidian Finance $2.5 million in damages.

Cox tells us she plans to appeal the decision. She also believes bloggers need to be recognized as journalists to protect them from this type of legal action. “A blogger is a journalist, or reporting in my opinion, when they take interviews, get tips emailed, get and research documents, study cases and depositions, talk to those personally involved, and post their story just as a traditional reporter.” She also adds that bloggers “oftentimes [are] without the limitations of having to please your advertisers, or your local politician or corporate machine.”