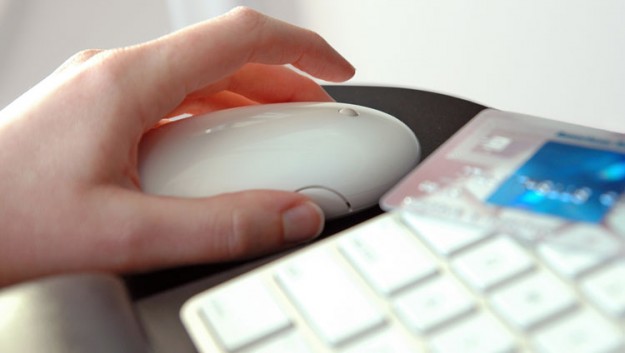 We’ve already seen examples of holiday shopping getting out of control; some of you perhaps facing said craziness first-hand. This year, more people are planning on hassle-free shopping online than in the past, and Daily Deals sites are planning on grabbing a good portion of that traffic by pumping out scores of more offers than last season.

Groupon has returned with another round of its Wintertime celebration Grouponicus, where Groupo the Deal Bird brings magical stacks of Groupons to the true believers. Grouponicus comes to an expanded 41 cities (compared to last year’s 15) and will be offering new “Epic Deals” such as backstage tours of the Ellen DeGeneres show or cooking lessons from chef Todd English. The site also makes it more convenient to send offers to friends, noting list price not the price paid for gifts.

LivingSocial announced it would be offering half-off deals for Black Friday with 20 national retailers, including Verizon Wireless, Electronic Arts, Office Max and Sketchers. LivingSocial says that Cyber Monday will bring a whole new batch of similar deals from the same retailers. The company is also offering new holiday gift boxes which contain four themed local events and a voucher to use at one of the options.

Cyber Monday deal hunters should also be aware of Rue La La’s series of sales renewing at 11 a.m. Every morning until Cyber Monday. The flash sales shopping site, Gilt Groupe, will be offering new sales launches every three hours come Monday, and is throwing in free shipping on all purchases.

Despite the sharp 35% fall in Groupon’s stock Wednesday, a survey from LinkShare points out that people still want daily deals. Out of 1000 surveyed, 56% said they’d buy from unknown brands if presented with the right deal at the right time. Daily deal sites are supposedly looking at a $100 million in holiday coupon sales this year according to an estimate from the Yipit deal aggregation site.