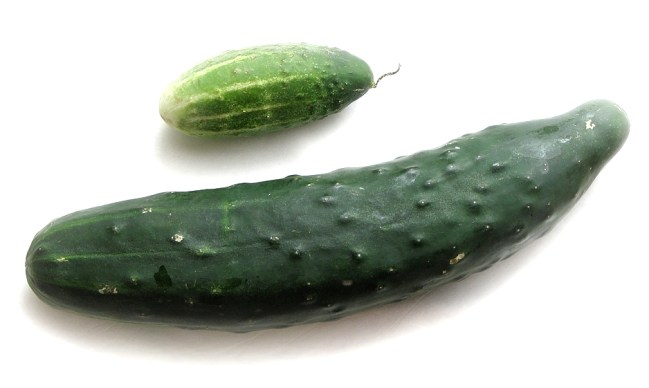 Space missions are serious events; they cost billions of dollars and allow astronauts to explore the universe in mankind’s ongoing quest to unlock the secrets of the cosmos. Each mission is a brave attempt to discover more about who we are, where we came from, and where we might be heading. Growing cucumbers was never part of the deal – up until now.

Japanese astronaut Satoshi Furukawa will be heading skywards on Wednesday to begin a six-month mission on board the International Space Station together with Russian Sergei Volkov and American Michael Fossum.

While there, Furukawa will be setting up what will effectively be his own vegetable garden in a bid to test out the viability of future astronauts growing their own food. It’s a rather quaint image – one astronaut trying to solve the profound mysteries of our solar system while the other tends lovingly to his potatoes and carrots.

In a News24 report, Furukawa commented on his vegetable-growing mission: “We wish we were able to eat the cucumbers, but we have not been allowed.” Organisers of the mission don’t want to take any risks with food poisoning while the astronauts are in space, so first want to see what effect the absence of gravity has on growing food.

And it’s not only cucumbers they’ll be attempting to cultivate. Speaking at a press conference at the launch pad in Kazakhstan, mission controller Volkov explained: “In the Russian module we are going to grow tomatoes, and we also aren’t allowed to eat them. But maybe they will let us make a cucumber-tomato salad.” The sight of such a delicious combo may be hard to resist in a place where breakfast, lunch and dinner usually comes freeze-dried.

The move away from trying to uncover the mysteries of the universe in favor of making tasty salads indicates that either space explorers are running out of ideas, or that one day in the distant future our ancestors could be having a slap-up meal millions of miles from where we are now (which will include a fresh cucumber and tomato salad, of course).