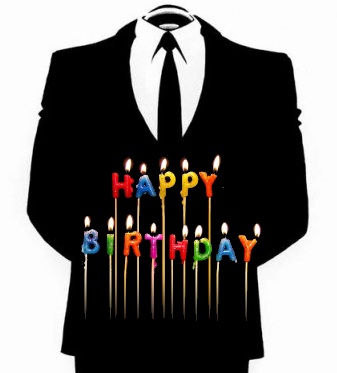 There is such a thing as being too popular, it seems. In Sydney, Australia, a young girl named Jess was forced to cancel her 16th birthday party after her Facebook invitation went viral and nearly 200,000 people signed up to come to her house, according to the Daily Telegraph. Planned as an open party for her friends, schoolmates, and their the Facebook invitation was open for everyone “as long as it doesn’t get out of hand,” Jess wrote. Unfortunately, it did.

One of her classmates, a 17-year-old boy, hijacked the invitation and helped it go viral, reports the UPI. (He now faces criminal charges.) Within 24 hours, more than 20,000 people had signed up to attend the party, which had the girl’s home address in it, and by the time the “small house birthday party” was cancelled, more than 214,000 had signed on to join the fun. After the girl deactivated the event, cloned events with all of the same information began appearing on Facebook. One Web site even printing and selling t-shirts with her name and the date of the party.

Concerned for her safety, Jess and her parents called the police. “I’m never doing this again,” she told Fairfax on Facebook before she removed the party invitation. “I’m so scared and now I have the police called.”

Inspector Terry Dalton told a local ABC station that the party was cancelled. “There will be no party at that address,” said Inspector Dalton. “The only thing that anybody who turns up on that street will be met by will be some police vehicles patrolling the area.”

Investigators suspect that the online hacking group Anonymous may have been involved. Several of the Facebook accounts that RSVPed to the event had the Anonymous logo as their profile picture. Facebook appears to have removed the duplicate, fake events on its own.

The girl’s party was set to be held next weekend.