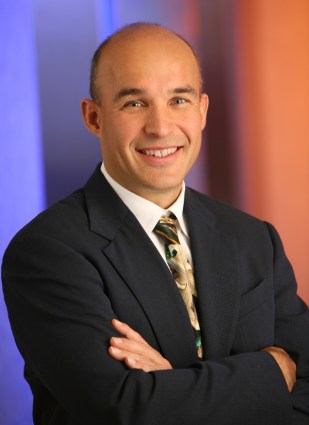 Former BlackBerry co-CEO Jim Balsillie – once one of the firm’s key players who helped take the company from relative obscurity to global brand (and then back again) – has sold all his remaining shares in the mobile maker, according to a regulatory filing released Thursday.

The news comes just weeks after BlackBerry (formerly Research In Motion) launched its new BlackBerry 10 platform, a platform which has to succeed if the company is to have any hope of regaining even a fraction of its former glory. While Balsillie’s precise reasons for selling his shares may never be known, the move will appear to many as a devastating vote of no confidence in the future of the Canadian company.

A year ago Balsillie had just under 27 million shares in BlackBerry – equal to about 5 percent of the company – making him one of its biggest individual shareholders. News of his move to sell his entire stake understandably knocked shares in the Ontario-based company Thursday, which dropped by around 3 percent to $13.58.

Balsillie, together with company founder Mike Lazaridis, stepped down from running BlackBerry at the beginning of 2012 following increasing pressure from investors demanding the top brass find ways to get the ailing mobile maker back on its feet. A fail to innovate at a time when the iPhone and Android handsets were gaining in popularity has seen BlackBerry devices fall out of favor with many consumers in recent years, with its market share plummeting in the US. Balsillie and Lazaridis were replaced by Thorsten Heins, then the company’s COO, who advocated a major overhaul of the company’s strategy, culminating in the launch of BB10 last month.

Despite resigning from the top job, Balsillie stayed on as a member of the company’s board of directors. However, following apparent disagreements with Heins and other board members over future plans for the mobile maker, Balsillie quit the board in March 2012. Little has been heard of him since – until Thursday, that is.

While Heins will likely dismiss Balsillie’s actions as insignificant, inside he must be livid that the news of Balsillie’s bailing has come to light now, during what is a particularly delicate period for the mobile maker.