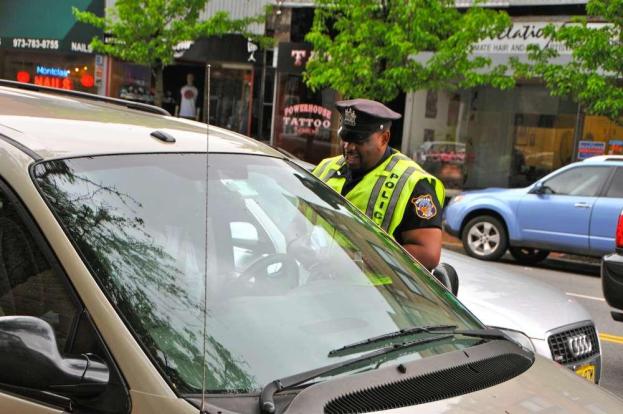 If you ever use your cell phone while driving, you might want to pay close attention to legislation being considered in New Jersey.

Never – huh?  Well, just keep it in mind for that friend of yours because if it passes it would allow police in the Garden State to check your cell phone at the scene of an accident.

According to a CNN report, legislation proposed by New Jersey State Sen. James Holzapfel would allow police officers to confiscate a person’s cell phone if they have “reasonable grounds” to believe the driver was talking or texting when the wreck occurred.

The report goes on to note that officers would be required to return the phone back after checking the history to see if the driver might have been using the cell before the wreck.

“A lot of your accidents are happening due to distracted driving,” said Fair Lawn Police Sgt. Brian Metzler told CNN affiliate News 12, as reported by the news network.

In most cases, however, it’s difficult to prove it Sgt. Metzler told CNN.

“They’re just going to say they’re not paying attention: ‘Were you on the cellphone?’ ‘No, I wasn’t the cellphone’ and it ends right there.”

The American Civil Liberties Union (ACLU) of New Jersey said the legislation is in clear violation of constitutional rights.

“Our State and Federal Constitutions generally require probable cause before authorizing a search, particularly when it comes to areas that contain highly personal information such as cellphones,” Alexander Shalom of the ACLU-NJ told CNN. “The legislature cannot authorize searches unless there is probable cause, therefore the bill is likely susceptible to a constitutional challenge.”

In the interim, the bigger question is will New Jersey’s move prompt other states to consider similar measures.

What do you think? Does New Jersey’s proposed legislation sound like an effective tactic in the war against distracted driving? Sound off in the comments section below.