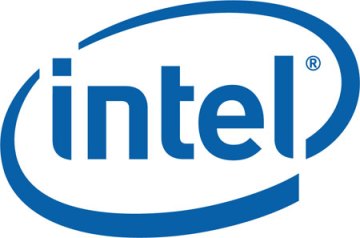 As Intel Corp. branches beyond its core business of microprocessors for laptop and desktop computers, the chip maker is doubling as a software company. The goal is to make sure many kinds of devices work well with Intel’s chips.

One example: Intel is backing an open-source project called Moblin, an operating software for mobile devices.

At Intel’s forum for technology developers Tuesday, CEO Paul Otellini also showed off software that computer makers can use to build application stores like the one Apple offers on the iPhone. Intel’s project will let programmers write applications that work on multiple operating systems and different types of computers using Intel’s chips.

Intel says that will eliminate the “massive reprogramming” now required for apps to run on multiple devices.