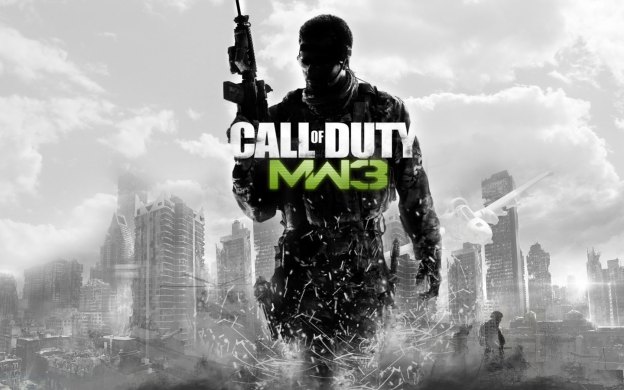 In what is probably a surprise to no one, Activision has announced that the first-day sales for Call of Duty: Modern Warfare 3 have not only broken the record for a video game, but for any entertainment product ever released.

According to a press release issued by the company this morning, more than 6.5 million copies of Modern Warfare 3 were sold in the first 24 hours of the game’s release — a tally that put its one-day sales at over $400 million. This amounts to the most profitable first day of any game, movie, or other entertainment product in history.

Of course, this is quickly becoming a habit for Activision, as the Call of Duty franchise previously set records with Modern Warfare 2 in 2009 ($310 million in its first day of release) and Call of Duty: Black Ops last year ($360 million).

“Other than Call of Duty, there has never been another entertainment franchise that has set opening day records three years in a row,” said Activision CEO Bobby Kotick in an official statement accompanying the sales figures. “Life-to-date sales for the Call of Duty franchise exceed worldwide theatrical box office for ‘Star Wars’ and ‘Lord of the Rings,’ two of the most successful entertainment franchises of all time.”