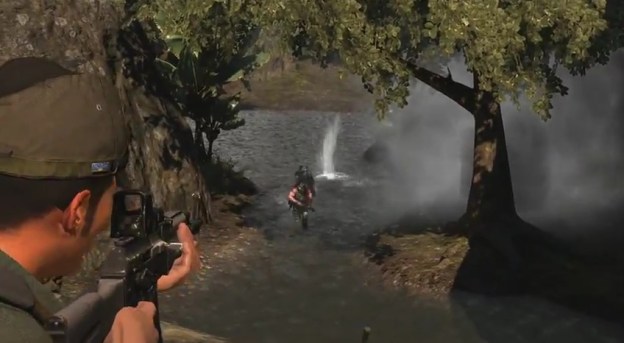 Consider this a blast from the past, SOCOM fans (no pun intended). Zipper Interactive and Sony have released a new DLC today that reintroduces one of the most popular game modes form the series’ long history: Demolition.

The “Demolition Pack,” which is available today via PSN, will include the demolition game mode, as well as six new characters, two weapons, and four new maps. The new maps are:

The new weapons are:

And the new characters will be:

And of course, the Demolition Pack will feature a return of the game mode “demolition,” a staple of earlier SOCOM titles. The demolition mode will feature a single bomb placed in the map that both teams will vie for. Once one team has the bomb, they will attempt to plant it on the opposing base and wait for the explosion.

The Demolition DLC will cost gamers $9.99 if you already own the game. For those that purchase SOCOM 4: U.S. Navy SEALs new beginning today, they will receive the demolition pack at no cost, as well as the “SOCOM Pro DLC,” which features “Pro” custom online matches, as well as two additional weapons, the M16A4 and the AK-47.

The Evac mode will pit you and your allies in a hostile territory, fighting your way to your evac vehicle. The weapons include in the DLC will be:

And the new character skins are:

SOCOM 4 continues to pick up steam after a rocky release that was hampered by the PSN Outages. The game was running at full capacity for less than a week when the PlayStation Network went down and stayed down. The following month without an online mode crippled SOCOM 4, which many consider to be an online-first game. Now with the PSN back up and running, fans seem to be taking notice and giving the title the love it deserves.