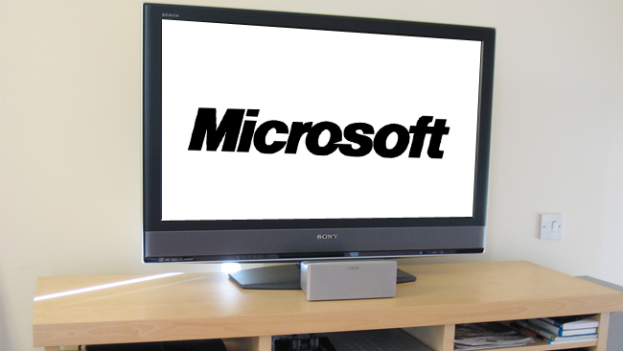 We’ve given plenty of coverage to Netflix, Hulu, and Amazon’s efforts to create compelling original programming and we thought these companies would serve as bellwethers for the industry, letting others know if it’s safe to swim in untested waters. Apparently, however, that pool is just too crystal blue to ignore, as we now know that even Microsoft is setting itself up for a cannonball.

According to a report by Slash Gear, Microsoft’s Digital Media President, Nancy Tellem, said that Microsoft’s Los Angeles studio will be working on original content, with the goal of delivering it to Xbox users before year’s end.

It’s as if any entity that was ever frustrated by pursuing content deals is just saying, “ah heck with it! We’ll make our own show!” Of course, we’re sure that the decision wasn’t that willy nilly, but it will be interesting to see what kind of quality we get from the new players in the original programming game. If nothing else, this news certainly supports the theory that gaming is cozying up with all kinds of other media.

Delving deeper, it seems that Microsoft’s ambitions may even be grander than just an original series or two, as it has also stated that it would like to help usher in the next era of entertainment, by allowing viewers to interact directly with their favorite TV shows.

Going forward, the company is reportedly “looking at a very robust content production schedule,” and it seems that it’s now fully invested in turning its current and upcoming consoles into full-on media machines.

Stay tuned, it’s a good bet you’ll be hearing plenty more about the changing face of TV in the months ahead.

This awesome gaming TV from Sony is $300 off today