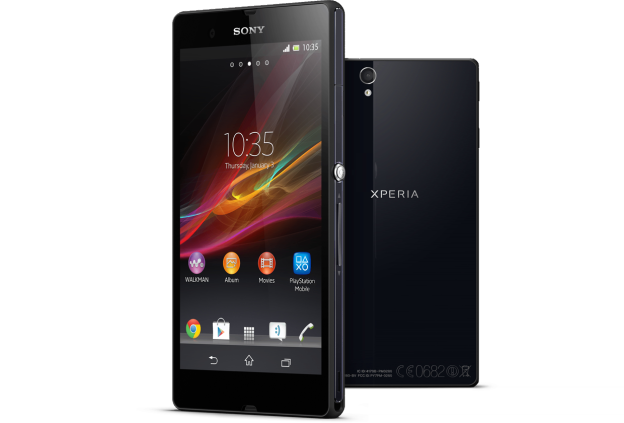 Check out our review of the Sony Xperia Z smartphone.

The Sony Xperia Z has a lead on other 1080p devices and recent data suggests the early start is paying off.

Sony’s latest flagship is estimated to have sold 4.6 million units in just 40 days, analysts say, though official sales numbers have yet to be released. That works out to a little more than 100,000 devices being sold per day. The waterproof phone was announced back at CES in January and launched in March. The Xperia Z was the first device, besides the HTC Butterfly, to sport a 1080p screen. Fortunately for Sony, HTC never gave the Butterfly a widespread launch or much of a marketing budget so the Xperia Z was able to pick up the slack.

Having a few months to dominate the high-res market has definitely worked in Sony’s favor here. The LG Optimus G Pro was launched this month, but if the estimates are to be believed, LG’s latest hasn’t made much of an impact on Sony. Major competition like the HTC One and Samsung Galaxy S4 have since been announced, but aren’t quite ready for release.

The HTC One experienced major delays that led to an abysmal quarter for HTC, but the issues are being worked through. The Galaxy S4 is set to launch in a couple weeks, making it unlikely that Sony will be able to dominate for much longer. No official word on whether the timing of competitors has affected Sony’s earning, but it seems very likely.