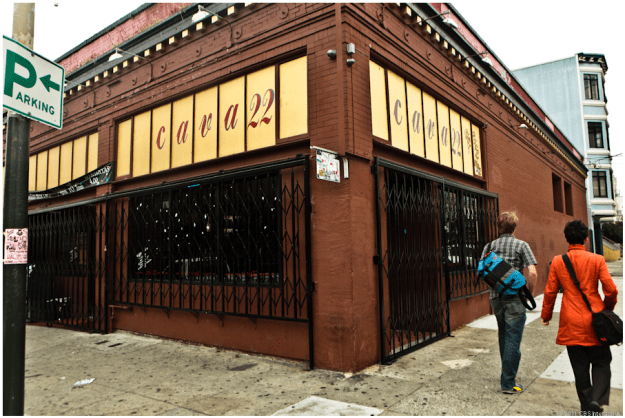 It looks like Apple employees haven’t learned anything from last year’s lost iPhone scandal. Cnet is reporting that an Apple employee lost a prototype iPhone at a San Francisco bar in late July. The phone was lost at the bar Cava 22, which is a tequila bar in the mission district. The situation sounds like a complete re-hash of what happened last year when a prototype iPhone 4 was lost in a Redwood City bar.

The story continues. It is reported that the prototype phone was then sold on Craigslist to an unknown buyer. The phone sold for only $200, which is quite a bit less than the $5000 paid last year by a tech blog.

Apple has denied any knowledge of the incident, and San Francisco police stated that Apple did not file a police report for the lost merchandise. If this story is true it would be a big blow to Apple’s ego since the company takes pride in its secretive nature. With the number of  rumors are flying around about the next iPhone it’s amazing that images of the device haven’t surfaced yet.