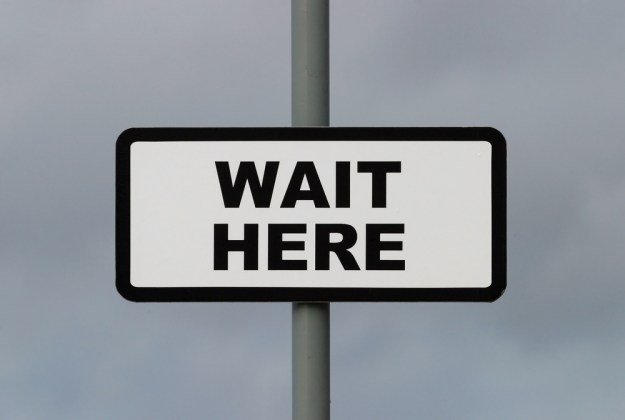 Apple’s new iPhone 4S smartphone is now in the hands of consumers – at least, those in Japan and Australia.

Hundreds of Apple fans in Tokyo waited in a line that stretched eight blocks – that’s eight blocks – outside Apple’s Ginza store on Friday morning local time, eager to get their hands on the refreshed smartphone, which now sports a faster processor, better camera and the acclaimed Siri voice-activated personal assistant app.

According to a Reuters report, many in the line were purchasing Apple’s new device as a tribute to Steve Jobs, the comapny’s co-founder who died last week after a long illness.

Haruko Shiraishi, waiting patiently outside the Ginza store, told Reuters, “I am a fan, a big fan. I want something to remember Steve Jobs by.”

The introduction of the iPhone 4S marks the end of exclusivity in Japan for mobile carrier Softbank. KDDI’s ‘au’ mobile arm is now also selling the popular smartphone too, while the country’s biggest mobile operator, NTT Docomo, still has no deal with Apple to sell the device.

Consumers in the US are already forming long lines outside Apple stores across the country, with reports that some places in lines are selling for as much as $2,000. At the SoHo Apple store in Manhattan, the fifth place in line is supposedly being offered for $700. Doors open at 8am ET.

Apple announced on Monday that it had received a million pre-orders for the iPhone 4S within the first 24 hours of it going on sale, breaking its previous record of 600,000 for the iPhone 4.

Oh, and in case you want to see what an eight-block line looks like, somebody by the name of nobihaya (via Penn Olson) took some video of the one outside Apple’s Ginza store this morning…