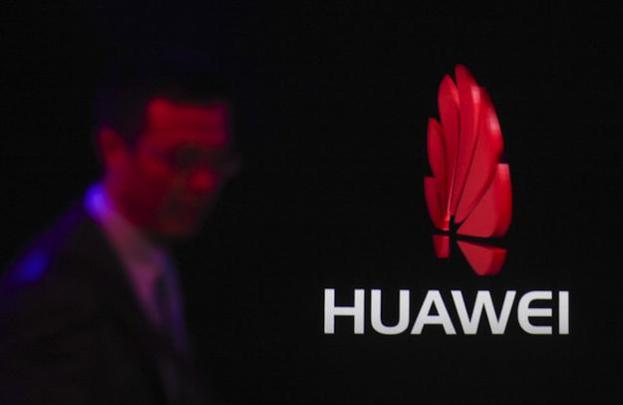 Huawei’s media-shy company President, Ren Zhengfei, has broken decades of media silence to speak to the media in New Zealand, where the firm has brokered a deal to supply the country with hardware to build its 4G mobile network. However, the lucrative deal isn’t the most interesting point to come out of the conversation, as Ren chose to comment on the accusations Huawei’s equipment poses a security risk, due to the company’s alleged ties with the Chinese government.

He is quoted as saying, “Huawei has no connection to the cyber-security issues the US has encountered in the past, current and future.” In a strange admission of Huawei’s failure to gain traction in the U.S., he continued to say its hardware is, “Almost non-existent in networks currently running in the U.S. We have never sold any key equipment to major U.S. carriers, nor have we sold any equipment to any U.S. government agency.”

Ren was speaking through a translator, which did provide a slightly unfortunate answer to one sensitive question, as he responded, “No” when asked if he was confident Huawei hadn’t been approached by Chinese security agencies, or that staff would be in a position to refuse if they had. Huawei clarified that he had meant he was indeed confident his staff and the company would refuse any request of that nature. He assured New Zealand’s Communication’s Minister Amy Adams (no, not that one) Huawei equipment posed no threat to cyber-security.

Many of the fears surrounding Huawei come from the fact Ren was an engineer with the Communist People’s Liberation Army in the late 70s. Talking about his membership, Ren said, “At that time my personal belief was to work hard, dedicate myself or even sacrifice myself for the benefit of ‘the people.’ Joining the Communist Party was in line with that aspiration.” However, he puts this into context when he added that, “All exceptional people” were expected to join at this time.

The interview was closed to international press, and conducted by four New Zealand journalists. The discussion was wide-ranging, but Huawei’s growing presence in the country hasn’t pleased everyone, with one member of Parliament questioning the deal, saying the government, “Should be asking itself some questions about why, unlike Australia and the United States, it has accepted Huawei into New Zealand, when that in itself is regarded by two of the countries we work closely with as being a security risk.”

Ren’s denials come soon after Huawei decided it would no longer try to sell network equipment in America, with an executive vice president of the company quoted as saying, “We are not interested in the U.S. market anymore.” Subsequently, Huawei told the Beijing News the VP’s words were misinterpreted, and the U.S. was as important as any other international market, but then issued a statement saying the, “situation it faced in the U.S.” made it difficult for it to become a primary revenue source. Despite Ren’s assurances, and the lack of evidence, it’s unclear whether this will change in the near future.