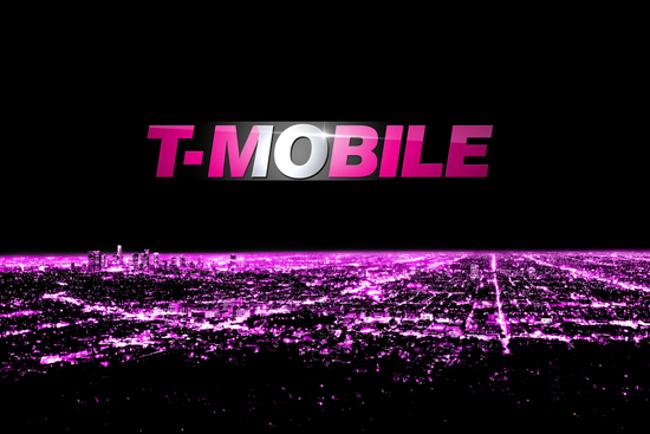 In an interview with LightReading.com, T-Mobile vice president Dave Mayo has confirmed plans to introduce LTE-Advanced features to its 4G network later in 2013. This follows news shared in an April interview, where another T-Mobile VP said its network infrastructure supported LTE-Advanced, and that it was, “probably able to move faster” on the service than its competitors.

Mayo was speaking at LightReading’s Backhaul Strategies for Mobile Operators event earlier this week, and was quoted as saying LTE-Advanced “features” would be coming later this year, but didn’t specify which features would be arriving. Instead of one big upgrade, carriers can choose to add certain characteristics of LTE-A to their existing networks, and provided a series of minimum specs are attained, it can be branded as LTE-Advanced.

So which features will T-Mobile introduce, and what will it mean for subscribers? As Mayo hasn’t shared any details, we are forced to speculate. One possible feature is called Carrier Aggregation, which cleverly stitches varying size chunks of spectrum together to provide a more stable, higher capacity service; in turn providing faster data speeds. It also seems likely T-Mobile will upgrade its antennas to support MIMO (multiple input, multiple output) technology, allowing it to provide improved coverage and signal to a greater number of subscribers.

This is the third time talk of an LTE-Advanced network has hit the news this week, as SK Telecom in Korea became the first carrier to switch on an LTE-A service, while Samsung launched an LTE-A compatible version of the Galaxy S4. SK Telecom said its network was capable of 150Mbps download speeds.

It’s still early days for LTE-Advanced, and despite its obvious benefits, it’s also looking like it will cause plenty of controversy, primarily due to the way the term could being used by marketing departments. There are fears it will be wrongly labeled as “5G”, as in reality it’s closer to the true definition of 4G speeds, as laid out by the International Telecommunication Union. It’s also likely T-Mobile’s bold statements will prompt other carriers to start discussing LTE-Advanced, so expect to hear plenty more about it over the coming months.

Video-editing app LumaFusion to get a Galaxy Tab S8 launch
The best iPhone apps to download in November 2022
Forget Verizon and AT&T — why you should build your own cell network
It’s late 2022, and Verizon and AT&T still can’t beat T-Mobile’s 5G network
How to add music to your iPhone or iPad
This Amazfit fitness tracker is $35 for Cyber Monday, and it’s selling fast
This 10-inch Lenovo tablet is $129 for Cyber Monday (selling fast)
Save $200 on the Samsung Galaxy Tab S7+ with S Pen for Cyber Monday
The best smartphone stocking stuffers for the 2022 holidays
Don’t buy the wrong iPad during Cyber Monday — get this one instead
Samsung’s Galaxy Buds earbuds line is discounted for Cyber Monday
Audible Cyber Monday deal drops the price of Premium by 60%
This is your last chance to get 3 months of Kindle Unlimited for just $1