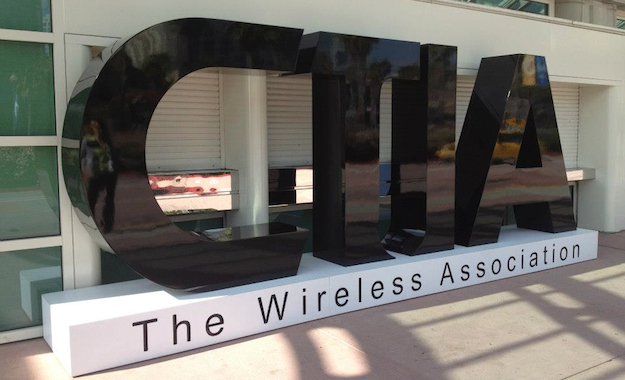 The CTIA Wireless industry show will be given a new lease of life in 2014, after several years of falling behind the Consumer Electronics Show held in January, Mobile World Congress in late February and the German IFA show in late summer, at least in terms of manufacturers using the event for new hardware announcements.

Next year, it’ll become a “super mobile show” and incorporate the best parts of both CTIA Wireless and MobileCON, two separate events currently organized and run by the CTIA trade association. When it says “best” parts, what it really means is it’ll bring together both consumer and business crowds, as the CTIA show has always been more focused on consumer technology, while MobileCON is all about business and mobile enterprise.

The makeover can’t come soon enough either, as the only new device of note to come out of the 2012 CTIA show was the Droid Incredible 4G LTE, while Samsung showed off its already announced Galaxy S3 and Sony didn’t bother turning up at all. Compare this to Mobile World Congress, held a few months prior, and the Barcelona event was host to the Sony Xperia U and Xperia P, the HTC One series, the LG Optimus 4X HD and the Nokia 808 PureView.

CTIA 2014 will be held at the Sands Expo Convention Center in Las Vegas – the setting for the 2013 show too – and has been scheduled for September 9, 10 and 11. This won’t interfere with CES or MWC, as they’re at the beginning of the year, but it could clash with the IFA show in Europe, which started on August 31 last year and will begin on September 6 until September 11 this year. It’s often home to some big announcements too, as for example Samsung launched the Galaxy Note 2 there last year.

CTIA has traditionally been about the U.S. market and hasn’t had the international appeal of its rivals, so its early September date makes it ideal for companies hawking products expected to be good sellers during the run up to Thanksgiving and Christmas. However, Apple could be a thorn in its side, as if it keeps to a vague 12-month schedule for the foreseeable future, the world could be frantically discussing a new iPhone in early September, and a launch event could easily overshadow CTIA and cause other manufacturers to think twice about announcing new smartphones at the show.

It’s all a long way off yet though, and the CTIA Wireless show and MobileCON will still be taking place this year as usual, with the events scheduled for May 21 to May 23 and October 9 to October 11 respectively.

Topics
Video-editing app LumaFusion to get a Galaxy Tab S8 launch
Register your interest in the Samsung Galaxy S23 and save $100
The best tablets for kids in 2023: top picks for your kids
Best microSD cards in 2023: top picks for your computer, camera, or drone
Wi-Fi not working? Here’s how to fix the most common problems
The best rugged smartphones for 2023
The best iPhone games in 2023: 31 games you need to play right now
This Apple leaker just revealed tons of changes for iOS 17 and iPhone 15
Beats Studio 3 headphones are $120 off today at Amazon
How to cheat in Words With Friends
Trading in your iPhone with Apple? You’ll get less than yesterday
The best QR code scanning apps for iPhone and Android in 2023
3 reasons you should buy the Google Pixel Watch today