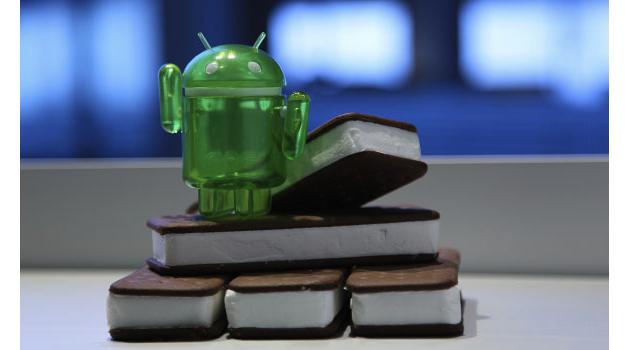 Sony Ericsson had already announced they’ll be bringing the latest version of Android to their 2011 range of Xperia phones, but hadn’t gone as far to say when this would happen. Today though, they’ve published a post on their official blog giving a basic schedule for the rollout.

The upgrade to Android 4.0 Ice Cream Sandwich will be a split into two stages. Beginning in late March and continuing into early April, the Xperia Arc, the Xperia Neo V and the Xperia Ray will be the first devices to receive the new software. Then in late April the Xperia Arc, Xperia Play, Xperia Neo, Xperia Active and Live with Walkman phones will all be added to the list. They’ll also be joined by Sony Ericsson’s pint-sized Xperia Mini and Mini Pro devices too.

As with most software upgrades, not all phones will get the update at the same time, hence the slightly vague windows of release. Users will be alerted to the availability of Ice Cream Sandwich by a notification, and it’ll be delivered either over-the-air or via PC management software.

Last week the company put out an alpha build of Ice Cream Sandwich for developers to test, and included a video of Android 4.0 in action on their range-topping Xperia Arc S smartphone. It’s great to see a manufacturer embrace an Android software upgrade in this way, and it’s proof Google’s “handset unity” program is working this time around.