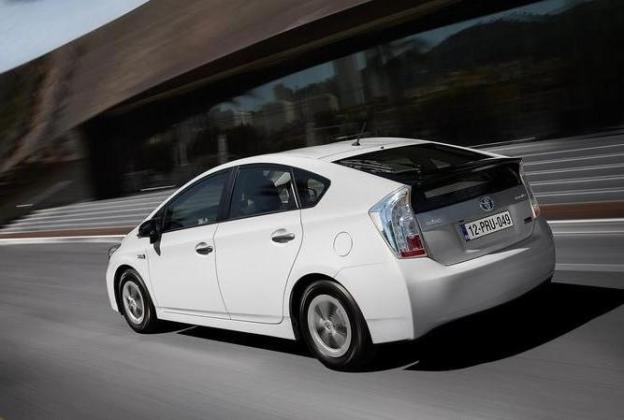 It sounds like the rumbling that hybrid and electric vehicles owners need to pay gas taxes to help pay for state road maintenance is spreading.

According to an Automotive News report, Arizona Senator Steve Farley, a Democrat from Tucson, has also written a bill to tax EVs to help pay for the state’s road repair and maintenance.

“The intent is that people who use the roads pay for them,” said Farley, as quoted by the industry news source. “Just because we have somebody who is getting out of doing it because they have an alternative form of fuel, that doesn’t mean they shouldn’t pay for the roads.”

According to Automotive News, state and local gas-tax revenue has declined every year since 2004, falling 7 percent to $37.9 billion in 2010, based on inflation-adjusted data pulled from the Institute on Taxation and Economic Policy, a nonpartisan Washington-based research group.

Fueling the national debate over taxing alternative powertrain vehicles for road repair, is an increase in U.S. sales of electric and hybrid cars over the last ten years, as indicated by Automotive News.

Last year, Toyota reportedly sold 236,659 Prius hybrids — a 73 percent gain over 2011 sales, according to the Automotive News Data Center. General Motors sold 23,461 Chevy Volt hybrids, more than double the number sold in 2011. Nissan sold 9,819 all-electric Leafs in 2012, about the same as the year before.

Senator Farley’s measure in Arizona would include taxing electric cars 1 cent per mile driven on the state’s highways, amounting to about $120 annually per car, according to the AN report.

Washington state and Virginia implemented measures earlier this year to charge hybrid and electric vehicle owners an annual fee, at a cost of $100 and $64 respectively.

Already approved by the state, North Carolina’s plan to tack on an annual fee that electric vehicles owners pay $100 a year and hybrid drivers $50 a year is currently before the state House.