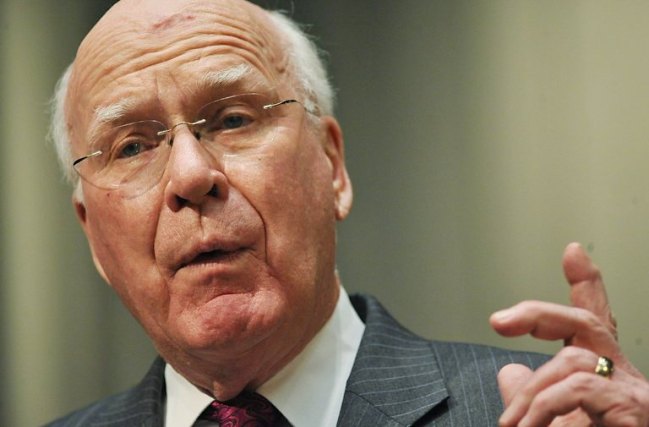 The bill is an update of the Electronic Communication Privacy Act (ECPA), which was also written by Sen. Leahy, and became a law all the way back in 1986. Sen. Leahy’s ECPA Amendments Act of 2011 would also require that, in most cased, the government obtain a search warrant before being able to access real-time cell phone location data from a wireless provider. (The bill provides an exemption for emergency 911 calls.)

Sen. Leahy’s bill does away with the so-called “180-day rule,” which allows the government to access citizens’ emails 180 days after they were sent, in most circumstances. In its place would be “one clear legal standard for the protection of the content of emails and other electronic communications,” said Sen. Leahy in a statement.

“Just in the past few weeks, we have witnessed significant data breaches involving Sony and Epsilon that impact the privacy of millions of American consumers,” said Leahy. “We are also learning that smartphones and other new mobile technologies may be using and storing our location and other sensitive information posing other new risks to privacy.

“When I led the effort to write the ECPA 25 years ago, no one could have contemplated these and other emerging threats to our digital privacy.  Updating this law to reflect the realities of our time is essential to ensuring that our Federal privacy laws keep pace with new technologies and the new threats to our security.”

Sen. Leahy’s efforts have been applauded by privacy advocacy group the Electronic Frontier Foundation (EFF), who calls the bill “a welcome first step in the process of providing stronger and clearer privacy protections for our Internet communications and location data.”

The EFF warns that, while the legislation is a step in the right direction, it “isn’t absolutely free of problems. The bill “would also and unfortunately preserve the current statutory rule allowing the government to get historical records of your location without probable cause,” writes EFF legislative analyst Kevin Bankston in a blog post. It also expands the government’s authority to use National Security Letters to obtain rich transactional data about who you communicate with online and when, without probable cause or court oversight.”

Still, when we’ve become used to the government doing everything they can to stick their heads further up our digital rear ends, any move in the opposite direction is more than welcomed.

The best antivirus software for 2022
How to remove personal info from Google search
How to get verified on TikTok
Experts found a record number of zero-day hacks in 2021
Tesla just shocked everyone with its Optimus robot prototype
Best monitor deals for October 2022
Tesla AI Day 2022: Optimus, self driving cars, and everything else announced
Best iPad Deals: Latest models on sale from $299
Best home internet deals for October 2022: AT&T, Spectrum, Optimum and more
How to change the login picture on a Mac
What are mouse jigglers?
Lenovo Slim 9i vs. Apple MacBook Pro 14
The best desktop computers for 2022: Dell, HP, Apple, and more