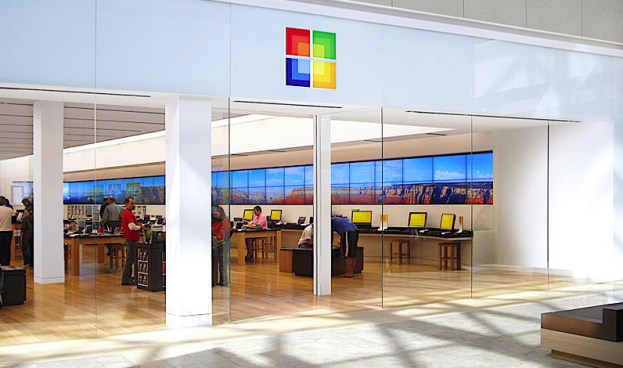 Sure, we’re used to seeing Apple stores all around the world, but many of us probably aren’t used to seeing Microsoft Stores just yet. It looks like that’s starting to change – at least for those who live near the five cities where Microsoft plans to build its new stores this year. In December 2012, Microsoft revealed six locations that’ll be home to the company’s newest permanent stores. Today, Microsoft added five more locations to the list. And the winners are:

Several of these newly announced locations (along with the ones announced in December) have been home to Microsoft’s pop-up stores that were meant to operate from October to December last year. No word on whether those former pop-ups were chosen to be permanent establishments because they did so well in terms of sales, but we’re guessing that may have something to do with it. “Our customers continue to tell us that they value our stores for connecting them to the best of Microsoft … In addition, our associates are here to make our customer experience as entertaining, educational, and easy as possible,” Jonathan Adashek, Microsoft General Manager, Communications Strategy, Sales & Marketing Services Group, wrote in the blog post.

No exact opening dates were attached to each new location, but the company said the stores will be operational some time this summer. Microsoft promised that more info “will arrive in the coming weeks.”