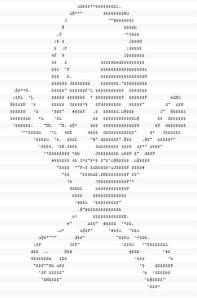 The statement comes from an anonymous — not to be confused with Anonymous — post on Pastebin (via Gizmodo). The A-Team contends that LulzSec, which is made up gn0sis and Anonymous group members, “after Sony [LulzSec] couldn’t get into anything. So they switched their focus to just releasing random crap that didn’t mean anything.”

The document goes on to describe a disorganized hacker group that, realizing it had hit a wall, reached out for new members capable of keeping up with the pace that had been set. “Their releases have nothing to do with their goals or their lulz,” The A-Team writes. “It’s purely based on whatever they find with their ‘google hacking’ queries and then release it.” The rest of the space is filled with any available personal information on known LulzSec members.

Whether or not The A-Team’s information is accurate is another question entirely. LulzSec’s retirement announcement did come very suddenly however. Ultimately, it doesn’t matter to the majority of us; one group going away, whatever the reason, isn’t going to fracture the global network of hackers.