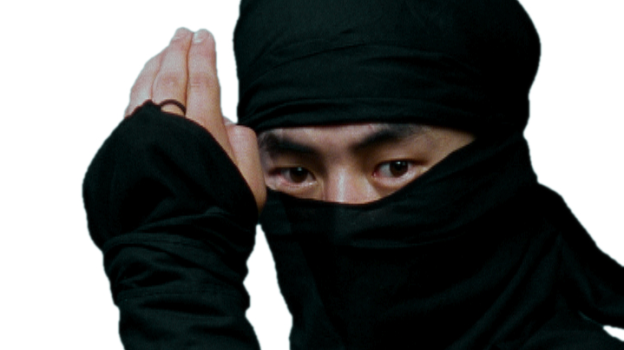 It may seem like an era of internet insecurity has been ushered in thanks to Anonymous and Lulzsec, but one group called the Web Ninjas is fighting back and even claims to have exposed the identity of LulzSec’s leader.

Web Ninjas created a website called lulzsecexposed where they do just that, methodically post the exposed identities of LulzSec members. These internet vigilantes have posted IRC chat logs and personal information on many LulzSec members including Kayla, Topiary, Joepie and many others.

Topiary is the mouthy lizard in charge of LulzSec’s Twitter account, and Joepie is probably the one behind the Lulz Security website. They are from Sweden and the Netherlands. Kayla, the 16 year old which you may remember from the HBGary debacle, is actually an older man from Canada. He’s said to be in possession of a monstrous botnet. Most of the others are from the U.S., including Nakomis from UC Berkeley. BarretBrown was found to be a part time Journalist for the Onion, the Guardian and Dailykos, and was pushing the Anonymous and Lulzsec agenda to the media using his contacts.

And the thing de resistance? The leader of LulzSec has allegedly had his photo posted by the group. Web Ninjas claims they also have his name, address, location etc., but are withholding until they submit the sensitive info to the FBI. “Game over for you Guys” they volley at the Lulz boat. The Ninjas claim that LulzSec’s Operation Anti-Security is an attempt to crawl back up their Anonymous mothership’s chute to heal wounds. The ninjas brag “we have shown them that they are not the ‘Internet Gods’ they think they are.”

None of the Web Ninjas’ information has been officially confirmed, but it hasn’t been loudly criticized either. Th3J35t3r (or the Jester), patriotic hacker behind the wikileaks hack is cited as helping the group and even mentions the blog on his website. If they are real and not a figment of misinformation, the Ninjas may be the balance needed right now. Their message?

“We want to see a Safe and Peaceful Internet for every one, not some bunch of kids threatening web and trying to own it for LULZ or in the name of publicity or Financial gain or Anti-Govt Agenda.”