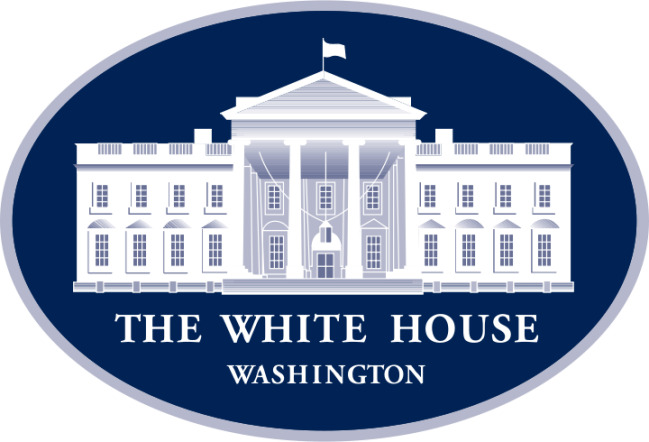 White House officials were among those targeted by a recent phishing attack regarding Google’s Gmail service, according to a report in the Wall Street Journal. The report cited an unnamed US official as its source.

Google believes that hackers attempted to trick hundreds of users of its popular web-based e-mail service into giving away their passwords. Military personnel, journalists, and Chinese human rights activists are all thought to have been targeted, as well as government officials.

Though officials working at the White House will obviously have e-mail accounts specifically for work, hackers will have been hoping that some working in Obama’s administration will have also been using their personal Gmail accounts to discuss official matters. Indeed, the WSJ report says that lawmakers and security experts have stated that officials do occasionally use private e-mail accounts for discussing work matters, even though there are strict rules prohibiting such behavior.

The executive director of watchdog group Citizens for Responsibility and Ethics in Washington, Melanie Sloan, said that the hack “suggests China believes government officials are using their personal accounts for official business, because I doubt they were looking for their weekend plans or a babysitter’s schedule. Presumably, the Chinese wouldn’t have done this if they weren’t getting something.”

One of the reasons officials may use private e-mail accounts for work matters is “to avoid having those messages turned over to congressional investigators, released under the Freedom of Information Act or retained for historic archives,” says the WSJ report.

This latest attack is being investigated by the FBI and the Department of Homeland Security, with the assistance of Google. With phishing attacks and the hackers that carry them out growing ever more sophisticated, the issue of cybersecurity is set to become an increasing problem for any US administration. The latest targeting of government officials will mean that another look may have to be taken at the way workers in government departments are using their private e-mail accounts.

Topics
How to add contacts to Gmail
Hackers have found a way to hack you that you’d never expect
How to use Google Spaces
Hackers may be hiding in plain sight on your favorite website
The best touchscreen monitors in 2023
A key question for the Mac Pro has been answered — and it’s not good news
Apple Mac Mini M2 vs. M1: don’t make a buying mistake
How to delete a page in Word
HP Envy x360 13 vs. Dell XPS 13: the best tiny laptop?
Apple’s $600 M2 Mac mini obliterates the $6,000 Mac Pro
Here’s how ChatGPT could solve its major plagiarism problem
Apple spring event: massive Mac launch, XR headset, and more
Mac Pro 2023: performance, a familiar design, new displays, and more