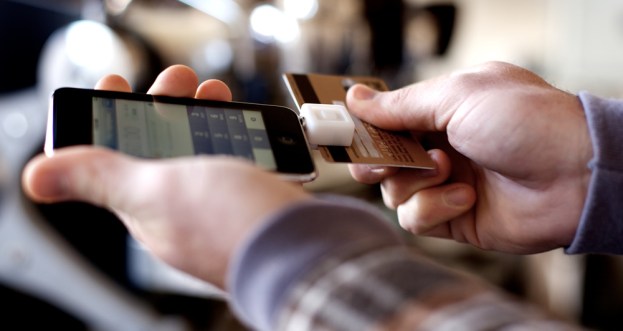 Richard Branson has started over 300 companies, and has now invested some of his personal money in San Francisco start up Square. Square is a mobile payment company founded by Jack Dorsey who is also one of the founders of a little company called Twitter. When asked about the investment Branson said, “I’m very passionate about helping people start and grow successful businesses, and Square is an incredible technology that inspires and empowers everyone to be an entrepreneur.”

Branson loves the fact that anyone can go to Square’s website and get a free credit card reader to plug into their phone or tablet and start processing payments. It is also hard to ignore the massive growth of the company. In only a year Square has shipped out 800,000 card readers, and just recently passed processing $10 million dollars a day in payments. They are currently processing $2 billion in transactions annually.

Branson joins a long list of investors in the company which recently closed a $100 million round of Series-C financing. It should also be noted that credit card company VISA is also an investor in the mobile credit card processing company.

Even with a diverse group of investors the start-up still has an uphill battle ahead of itself, seeing as Google is also trying to enter the mobile payment segment. Even though Square’s services do not completely overlap with Google’s Wallet service, they are pretty similar. Square has an early head start seeing as Google Wallet is still in the testing phase.

Square is already growing at an incredible rate, and that is only being available in the United States. Dorsey hasn’t been shy about the company’s plan to expand globally at some point in 2012, which might help having an influential investor who is based across the pond like Branson.