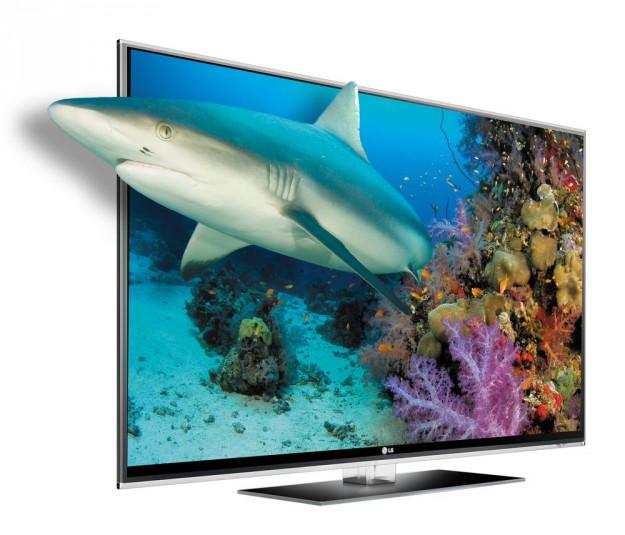 3D television with no glasses is the phrase being touted by Philadelphia-based Stream TV Networks which is promising to unveil a product during CES 2012, that will show off: “unprecedented autostereoscopic 3D imagery.”

The product has been branded as “Ultra-D,” and to go with the big name is big expectation. Stream TV claims that Ultra-D will make 3D television simple and accessible by converting 2D content into 3D autostereoscopic (without glasses), as well as taking any 3D stereoscopic content and making it watchable in 3D without glasses; though there hasn’t been much explanation as to how it will accomplish this.

The aim is to speed up 3D adoption. Rather than waiting for more 3D content to come to consumers, Stream TV wants the content to come to 3D tech. The unlimited, real time conversion supposedly works with all formats such as DVD, PC gaming, Blu-ray, cable and more. The company says there will be products for TVs as well as converter boxes, tablets, laptops, gaming devices, mobile phones and even digital picture frames.

“We are extremely proud of what we have been able to accomplish with our Ultra-D technology. It is capable of creating a significant shift in the way people view media, comparable to the transition from black and white to color TV,” said Stream TV’s CEO Mathu Rajan. “Our ultimate goal was to create a solution that addresses existing concerns impeding the adoption of 3D—consumer aversion to expensive glasses, viewer discomfort, variance in individual vision and preference and the slow creation of 3D content.”

Yes, aside from the “no glasses” tag, Rajan is also pushing the customization of 3D as a prominent feature which will address spatial perception by increasing or decreasing the 3D rendering; no more one-size-fits-all. A revolutionary product comparable to the transition from black and white TV? We’ll have to have to wait until the press unveiling at CES to find out more. The Ultra-D product launch will happen on January 9 at CES 2012.

Video-editing app LumaFusion to get a Galaxy Tab S8 launch
Digital Trends Top Tech of CES 2021 Awards
The best tech gifts under $25
iPad Air 4 vs. iPad Mini (2019): Which is best for you?
10 infamous tech flops that were way ahead of their time
Three things the Microsoft Surface Duo 2 needs to succeed
Why are so few people actually using 5G in the U.S.? Here’s what the experts say
5G-enabled billboard in Times Square briefly brings interactive game to masses
Sustainable with Google 2021: Nest Renew, traffic light efficiency, and more
The 20 most outrageous and fantastic James Bond gadgets of all time
AirPods 3 could finally debut at Apple’s Unleashed event on October 18
Scientists think the next big solar storm could create an ‘internet apocalypse’
Need a last-minute Halloween costume? Check out these 3D-printable getups