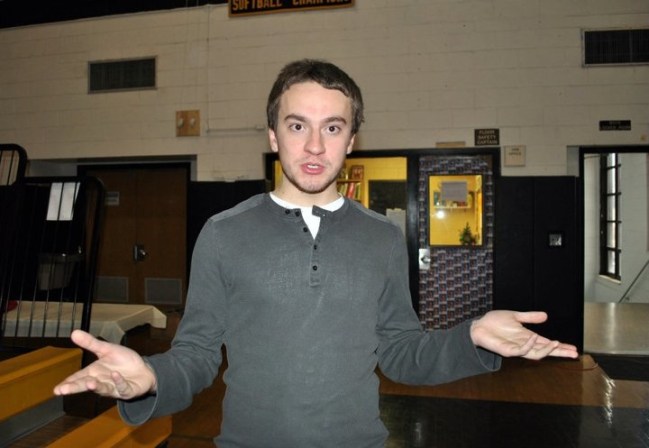 According to new court documents Sony has filed, infamous PS3 hacker George “Geohot” Hotz has fled the country. As we recently reported, Sony was granted access to Hotz’s PayPal records and through this data was able to determine that the alleged PS3 jailbreaker is hunkering down in South America.

The document states that “Hotz is now in South America, an excuse for why he will not immediately provide components of his hard drives as requested… Hotz’s attempts to dodge this Court’s authority raise very serious questions.” Investigators from the Sony Computer Entertainment America LLC (SCEA) also claim in the report that they’ve determined Hotz did indeed remove “integral components of his impounded hard drives prior to delivery them to a third party,” and goes on to assert that he should be tried under California state law.

The SCEA also alleges that Hotz lied about his PSN account. He has maintained he hadn’t registered an account, meaning he hadn’t signed his name to certain agreements in the fine print – which includes entering “a binding agreement with SCEA” that if infringed upon means Sony can take the guilty party “in a court within San Mateo County, California.” And apparently “In March 2010, Hotz signed up for a PlayStation Network (‘PSN’) Account using a new PlayStation 3 computer entertainment system.”

By all accounts, it appears that GeoHot is in trouble. Hiding in South America doesn’t speak to his cause, either.

How loud is too loud for your smart devices?

Austin Butler breaks the rules in the new Elvis trailer