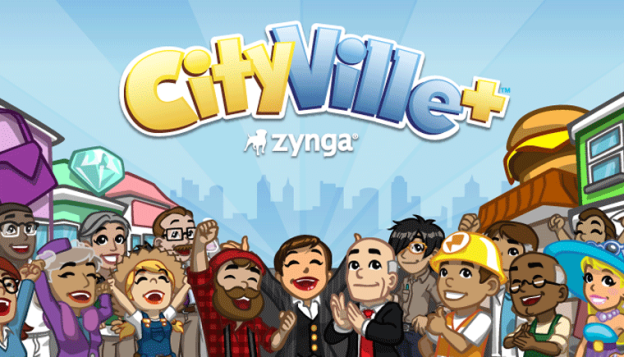 Are you unhappy about all the recent Facebook changes, but can’t live without playing CityVille every day? Well game maker Zynga has the solution for you; you can now play CityVille on Google+. CityVille is the most popular game on Facebook, so it is pretty safe to assume that it will be very popular on Google+, and might even lure some Facebook users over to Google+.

Last week Google+ moved into public beta testing which means that people no longer required an invite to join the service. So CityVille joined Google+ at just the right time, as the site has become very popular in the last week. CityVille currently has 72 million users, and is the most popular game on Facebook and has been since it first launched. Zynga has three of the five most popular games, and we imagine it won’t be long until they are all on Google+.

At this time there is no official word if the city you build in Facebook will transfer over to your Google+ account. In our short amount of testing it appears that when you start playing on Google+ you start with a fresh city, which we are sure some hardcore users will not be happy about.

CityVille isn’t Zynga’s first game on Google+, Zynga Poker took that honor when Games on Google+ first launched in August. Seeing how Google is an investor in Zynga it seems like it is only a matter of time before the whole Zynga library is available on Google+.

You can create games on Facebook now thanks to Crayta partnership