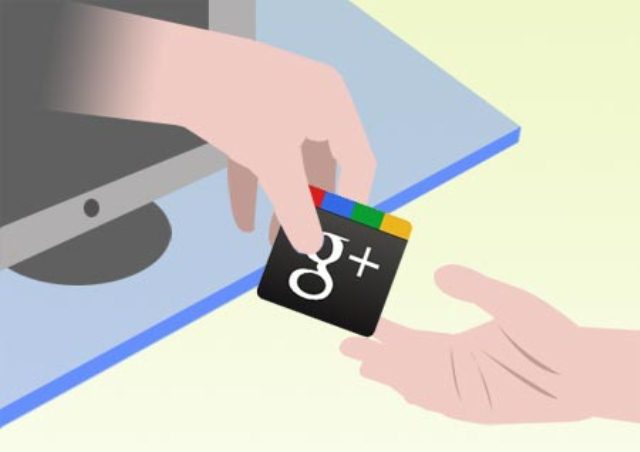 After what felt like one of the lengthiest private beta testing periods, Google+ is finally up and running for everyone. For those of you who are just now jumping on board, the site has probably been labeled many things, including anonymity killer, Facebook challenger, privacy champion, and even big disappointment. But none of us really know exactly what Google+ is, not yet, as Google continues to alter and improve its biggest foray into social networking.

Now when something becomes easily available, people aren’t likely to beg for it as they did before–which Google knows all too well and took great advantage of in its Google+ infancy. But just to play devil’s advocate here’s why you should and shouldn’t want to jump on the G+ bandwagon.

Odds are you use at least one Google product or property, be it an Android phone, a Gmail account, or Chrome. And while Google+ is still working on more fully tying in other Google applications (come on in-page Gmail client!), that black unifying bar makes for a new social networking experience. In Facebook, you are more cut off from the rest of the Web (although this is changing more and more), but with Google+ you’re able to stay within the site while only a click away from any of your other Google accounts (which, yes, are technically unified under your own Google account).

Which makes another argument: If you are using a Google application of some sort, you have a Google account, so you may as well check out Google+ since the company has all your information anyway.

We don’t foresee a Facebook-Myspace type situation in the makings here: Facebook isn’t going to fall into a black hole while Google+ takes over the social networking word. But it’s certainly the most competitive challenger to date, and being an early adopter has its benefits.

There’s also something to its second place standing that makes Google+ attractive. The site has a very different user demographic than Facebook and isn’t overrun with applications like Farmville or the hefty amount of spam updates Facebook is–yet, at least. This gives it a cleaner and less saturated look over all. And there are two sides to that whole anti-anonymity thing Google has enacted: If you want to know precisely who every person is on a social network, which obviously has its benefits, then G+ is the place for you.

Who needs one more Internet account? Another login, another site to check, one more thing that requires your attention. This is made all the worse by the fact that you can’t import contacts from Facebook to Google+. You’ve spent this long with a Facebook profile which has already captured far too much of your attention, and G+ is sure to do the same. And if it doesn’t, your profile will just sit there collecting dust.

There are also a deluge of complaints that Google+ is…well, boring. Despite all of its features and captivating launch, things like its no-nickname policy and 18-and-over user base means it’s a little more mature than Facebook. Is social networking supposed to be for grown-ups? It has most of the elements of Facebook but without the same college-kid vibe that permeates the site, no matter the fact that it’s open to all.

Or you could argue your principles won’t allow you to give into Google’s anti-anonymity policies. The site will undoubtedly have an even firmer grasp in your Internet identity should you choose to get a Google+ account, and Internet identity is supposed to be something you have complete control over.

We’ll admit that there are a few reasons a Google+ is superfluous, but would argue it’s at the very least worth trying out. That, and a few updates Google has added will seriously enhance the site:

As it turns out, TikTok isn’t a reliable search engine for news
How to post on Pinterest. An Easy Beginner’s Guide
Instagram to start testing a repost feature
TikTok continues to rebut reports of a security breach
Twitter profiles for businesses just got way more useful
How to post on Reddit: everything you need to know
This Twitter vulnerability may have revealed owners of burner accounts
A new Snapchat feature lets parents see who their teens chat with
Yes, Twitter is down right now, and we don’t know when it’ll be back
WhatsApp adds new privacy features that everyone should start using
Snapchat is down right now. Here’s what we know
The more Instagram copies TikTok, the more I hate using it
Elon Musk hints that he could start his own social media platform