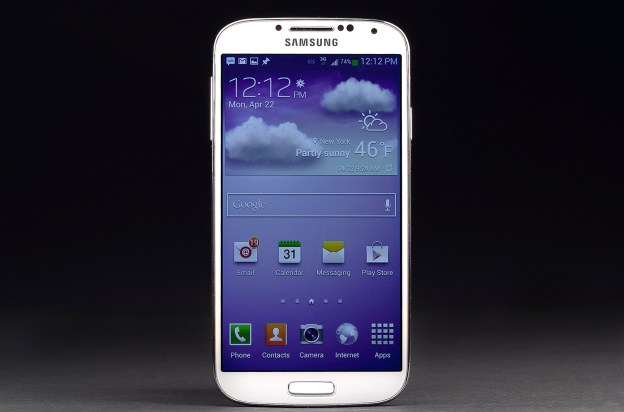 If you want to buy a Samsung Galaxy S4 through AT&T, right now you’re restricted to buying one with 16GB of internal memory. However, an early report has shown that of this 16GB, only 8.8GB is available for use, as the other half is taken up by Android, its system files and all of Samsung’s weird and wonderful applications which make up TouchWiz. Yes, there is a microSD card slot to boost this figure, but internal memory is helpful on Android, and there will be many prospective owners who want a little more room on the device itself.

Step forward AT&T, as the company has tweeted that it’s coming to the rescue by stocking the 32GB version of the Galaxy S4. Samsung produces a 16GB, a 32GB and a 64GB Galaxy S4, but almost all networks have opted to stock the basic 16GB S4, so we’re confident AT&T will have plenty of interest for the 32GB phone.

However, you’ll have to pay a little bit extra for twice the storage space, as AT&T has priced the phone at $250 with a two-year contract, which is $50 more expensive than the 16GB model. It hasn’t shown up on the website yet, but it’s all set to go on sale at the end of this week. AT&T made a similar decision with the HTC One, and bagged the 64GB version exclusively, pricing it up at $300 with a two-year contract. Should the 64GB Galaxy S4 ever make it to the network, we can expect it to have the same price.

Make sure you check AT&T’s website on May 10 if you want to pick up one of the first 32GB Galaxy S4 phones to go on sale.