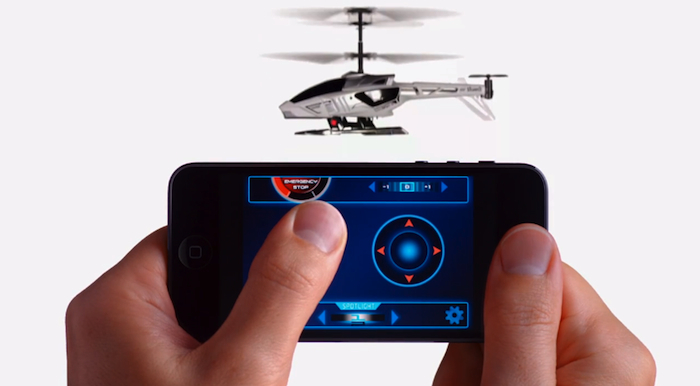 Apple has just released two new ads for the iPhone that also serve to showcase a selection of the getting-on-for-a-million apps available from its iTunes store.

The ads follow the same word-association format which first appeared in three ads rolled out in February (Alive, Together and Movie), featuring the iPad and iPad Mini.

The new 30-second slots, called Brilliant and Discover, show off some of the iPhone’s capabilities with short snippets of various homemade apps such as iBooks, iPhoto and Passbook (featuring Starbucks) together with others including the impressive Solar Walk (3D solar system model), Mike V: Skateboard Party (game), MyScript Calculator (handwriting calculator) and Cleartune (guitar tuner).

Indeed, the apps are as much a part of these ads as the devices themselves, with Apple keen to highlight the variety of software available from its burgeoning iOS app store. At the last count, the store boasted more than 775,000 apps, similar to the number offered by Google’s Android store, Google Play. At the start of this year it was announced that the iOS app store has seen more than 40 billion downloads since its launch five years ago.

With the two iPads and iPhone now covered in the three ads, the iPod Touch might be up next for the word-association treatment.

The new iPhone ads have appeared just days before rival Samsung pulls the wraps off its highly-anticipated Galaxy S4 handset. Plenty of rumors have been flying about in recent months regarding the expected specifications of the new device, while Samsung, having apparently attended the Apple School of Information Control, has remained tight-lipped in the run-up to Thursday’s unveiling.