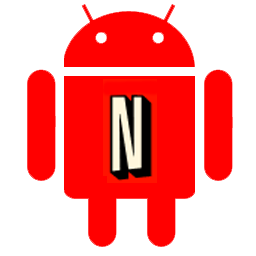 It was only a matter of time, but we now have confirmation of sorts that Netflix will soon be coming to the Android phones. The app hasn’t officially been announced, but Netflix has posted a job listing for an “Android Video Playback Expert” that seems to foretell the app quite explicitly.

According to the posting, “Netflix is looking for a great engineer to help us build Instant Streaming client implementations on Android devices.”

Despite initially claiming that there were no plans to bring Netflix to the Android OS, the inclusion of the streaming video feed for Apple devices including the iPhone and the iPad, likely seemed a noticeable omission from the phones that are gaining ground on the iPhones, and the smartphone market as a whole.

No word yet on when Android users might see the app on their devices, or when the official announcement will come.