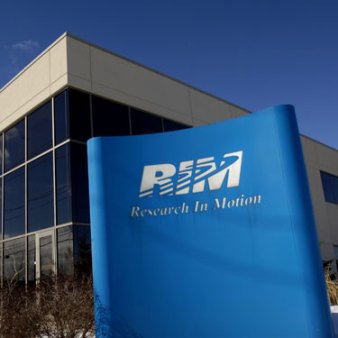 A TD Newcrest analyst said Research In Motion is making necessary changes to keep up with rival smartphone manufacturers, as the company continues to look for new ways to increase the number of apps it offers.

Analyzing industry thoughts on the RIM BlackBerry 3G Pearl 9100, Tour2 smartphone, and a new device that has both a physical keyboard and touchscreen — the group found RIM is adjusting.

“We are not changing any estimates at this time, but we believe there could be upside to our numbers for the May quarter.”

The dominant smartphone maker now has several anticipated phones in the coming months, which will help it compete against Apple, Motorola, Samsung, HTC, and others. Even more phone manufacturers are expected to test out the smartphone market this year, including Sony Ericsson, Nokia, and other companies that must evolve to meet changing consumer needs.

Analyst Chris Umiastowski expects the 3G Pearl 9100 to be “a big success, just like the last Pearl,” he said in an analyst note. Another phone includes a hybrid device that has an optical navigation pad, physical keyboard and touchscreen keyboard.

Verizon Wireless reportedly will receive the Tour2 smartphone device — said to now be in development — including built-in Wi-Fi and a new optical trackpad that will replace the original trackball.