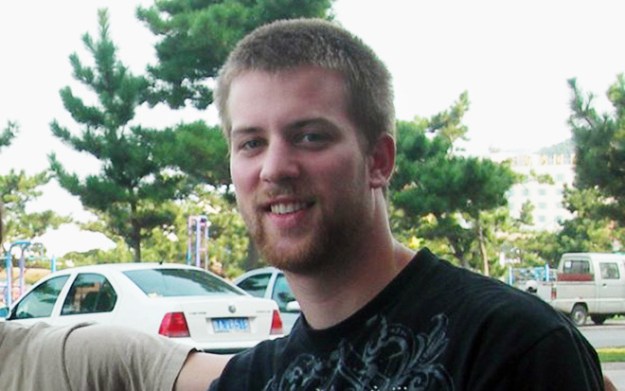 Earlier today, the two men involved in the theft of the iPhone 4 prototype pleaded no-contest to misdemeanor theft charges, reversing their earlier plea of not guilty. The no-contest plea allowed the court to find the men guilty and sentence them both to a year of probation, 40 hours of community service and a $250 fine paid directly to Apple. While the district attorney in the case asked for jail time for the theft of the smartphone, the judge was lenient on both the men due to a lack of prior criminal record as well as a record of service in the armed forces and college attendance. With the no-contest plea in place, this admission of guilt by the two men cannot be used by Apple in a civil case to recover further monetary damages.

The prototype iPhone 4 was left at a German beer garden called Gourmet Haus Staudt in Redwood City, California during a birthday celebration for Apple computer engineer Gray Powell. The phone was discovered by 21-year old Brian Hogan, one of the two men in the case, and his friend Sage Robert Wallower contacted tech publications on his behalf in an attempt to sell the iPhone 4 prototype. During the search, Wallower found a publication willing to purchase the stolen phone in exchange for exclusive access to the prototype for pictures and an article on the technology.Wallower and Powell sold the prototype to Gizmodo for an estimated $5000, but the gadget blog escaped prosecution in August 2011.

According to California law, a person is guilty of theft when that person locates a lost item and is aware of the identity of the owner, but decides to use the item for their own gain. The two men in the case were clearly responsible for finding Gray Powell, but decided to sell the prototype for their own monetary gain. Apple officials are still looking for a second iPhone prototype that was lost at a Mexican restaurant earlier this year and appears to have been sold on Craigslist for $200. Likely a prototype of the recently announced iPhone 4S, no recent progress has been made in locating the lost phone.