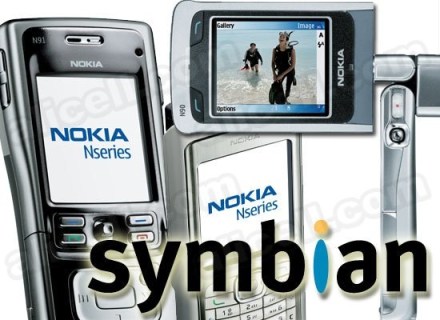 Today, the world’s most popular mobile operating system—Symbian OS—went completely open source, giving away billions of dollars worth of code for free. The Symbian Foundation, which was established by Finnish handset maker Nokia in 2008, decided to make the mobile platform open so that any individual or organization could use it, work on it and modify for whatever they choose.

“The dominant operating system provider out there is Symbian,” says Lee Williams, executive director of the Symbian Foundation, “and now we are offering developers the ability to do so much more.”

Symbian has played a big role in the mobile community and in total has shipped more than 330 million devices worldwide. The Symbian Foundation was established to help start the process of opening up the platform so it may be governed and used freely. The move for Symbian has been completed four months ahead of schedule and as of today it is ready for people to dive in and make use of it.

Video-editing app LumaFusion to get a Galaxy Tab S8 launch
The best OnePlus 10T cases and covers for 2022
I regret buying my iPhone 14 Pro for 3 big reasons
This Garmin deal is perfect if you’re looking for a cheap smartwatch
Relax, the EU’s scary USB-C rule won’t rob you of fast-charging benefits
Are Apple AirPods waterproof? Everything you need to know
Does the iPhone 14 have a fingerprint sensor? Here’s what happened to Touch ID
Best Phone Deals: Save on Google Pixel 6, Galaxy S22 Ultra
Best iPhone deals and sales for October 2022
Best tablet deals for October 2022
Best Samsung Galaxy deals for October 2022
OnePlus wants your help to plant thousands of new trees
How to remove watch links from the strap on your new watch