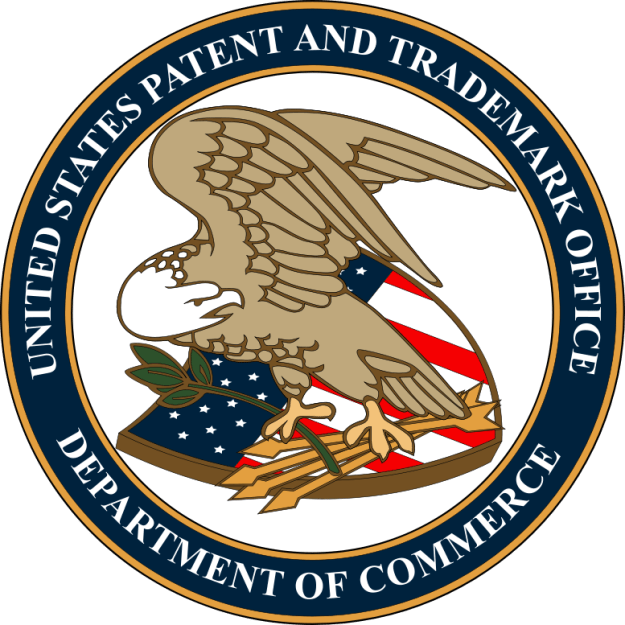 Last week Google acquired Motorola in order to “protect” its Android ecosystem, as well as to contribute to its hardware future. Google has been the victim of more than a few lawsuits involving patent litigation, and while buying Motorola’s many assets can be a benefit for the company’s mobile business in a variety of ways, it mostly means it will have more intellectual property in its arsenal to fight its court battles.

Of course Motorola’s got some baggage Google will have to deal with (in the form of its own legal issues), those 17,000 pending patents are enough to make it a valuable commodity in Android’s eyes. And of those nearly thousands, there are 18 that actually stand to securely back Google’s mobile platform.

Patent lawyer David Mixon tells Bloomberg that this group, which dates back to 1994, was the backbone of Motorla’s lawsuits against Apple. He calls these the company’s “strongest patents,” which revolve around locations services, atenna designs, wireless email, touchscreen motions, software application management, multi-device synchronization, and 3G wireless services. Here are the 18 important properties Google can now lay claim to.

When Motorola took on Apple last year, it was battling the company’s “late entry into the telecommunications market” and ignored licensing fees. And four of the patents Motorola used to seek payment from Apple found the company past success when it sued RIM. The BlackBerry maker settled out of court for an undisclosed sum.