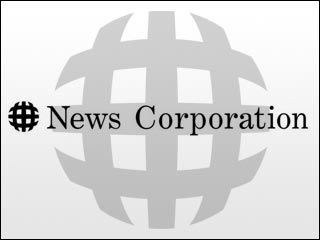 Google’s woes never end. After a month of criticism from the European Union, guilty convictions for top executives in Italy, and even a class-action lawsuit on the botched launch of Buzz, it now appears that media mogul Rupert Murdoch may be aiming his legal guns in Google’s direction, too.

According to a new report from New York Magazine, Murdoch’s spat with Google over indexing News Corp. content still simmers in talks, but Murdoch is prepared to sue if things boil over.

“He is pretty tightly wound up over Google and has been ready to sue them,” a News Corp. executive is quoted as saying in the article. “He doesn’t trust them at all.”

The bad blood with Google stems from the search engine’s indexing of News Corp content. Google believes it does news outlets a favor by indexing stories in tools like Google News and driving traffic to the sites. Murdoch believes his company should be paid for the privilege of using News Corp excerpts in search results. Currently, Murdoch runs one of the few online sources that manages to demand payment for content: The Wall Street Journal.

“The people who simply just pick up everything and run with it – steal our stories, we say they steal our stories – they just take them,” Murdoch originally stated when he first butted heads with Google. “That’s Google, that’s Microsoft, that’s Ask.com, a whole lot of people … they shouldn’t have had it free all the time, and I think we’ve been asleep.”