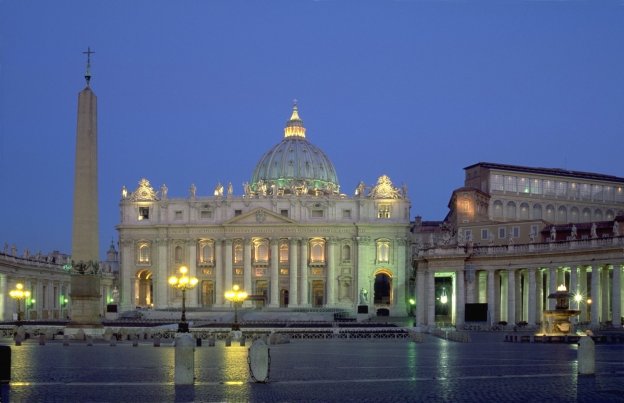 The Vatican is preparing to launch a new online portal that will organize its various media efforts in a single website: news.va. Reports indicate that Pope Benedict XVI has been closely following the development of the online portal and may even launch the site himself from the Apostolic Palace this Wednesday, June 29.

The portal will serve a two-fold purpose: to be a news aggregator and to be a social media hub. Visitors to news.va will be able to see updates from the Vatican’s print, radio, online and TV news outlets as well as check out The Holy See’s tweets, Facebook updates and YouTube channel. A key feature to the effort will be social media integration to allow users to directly post stories and content to their Twitter or Facebook accounts without having to leave the page. That might not be impressive to anyone who’s visited CNN or The New York Times. But for the Vatican, which has struggled enormously with communication in recent years, it’s a big step towards catching up to the increasingly social media-driven 21st century.

According to The Huffington Post, the Vatican is also planning for news.va to act as a hub for live-streaming of official Papal events, live feeds of the Vatican’s radio broadcasts, homilies, statements and speeches. The site will eventually add support for German, French, Spanish and Portugese languages.

Earlier this year, the Catholic Church created some buzz by giving its official endorsement to an iPhone app intended to guide Catholics through the sacrament of confession. Church officials quickly clarified that they were decidedly not okay with parishioners confessing their transgressions to their smartphone; a priest was still required to make the confession official.