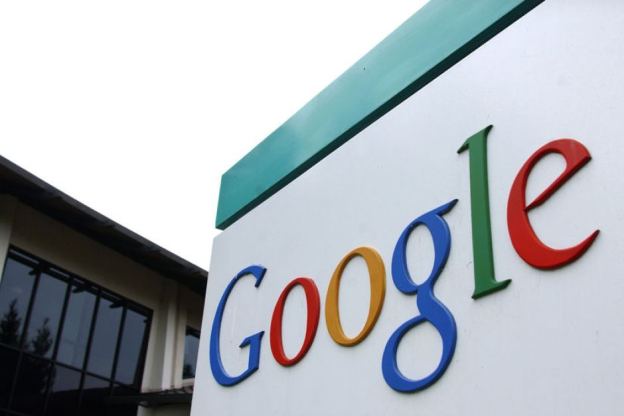 What’s the best way to try and smooth relations over with angry publishers? If you’re Google, and the publishers are upset that their content is being indexed by your Web spiders for free, the answer is apparently very simple: Throw money at the publishers. Call me cynical, but that’s undoubtedly the thinking in a recent announcement that the search giant was creating a €60 million (approximately $82 million USD) Digital Publishing Innovation Fund to help the publishers monetize their content.

On Google’s official company blog last Friday morning, executive chairman Eric Schmidt said that “a healthy news industry is important for Google and our partners, and it is essential to a free society.” He went on to list the ways in which the company has tried to help the news industry remain healthy in the past. “Google has worked with news publishers around the globe for years to help them make the most of the web,” he explained, pointing out that the company’s Web searches generate “billions of clicks each month.” When you take that in conjunction with its advertising solutions, the project could generate additional revenue outside of the traditional funding streams journalism has used in the past. Furthermore, he added that the launch of Google Play gave publishers new way to make money, “including through paid subscriptions.”

That, however, was just the preamble to the company’s latest investment in journalism, which comes in two different flavors. “First, Google has agreed to create a €60 million Digital Publishing Innovation Fund to help support transformative digital publishing initiatives for French readers,” Schmidt wrote, with the second element described as a “deepening” of the company’s partnership with French publishers “to help increase their online revenues using our advertising technology.”

Schmidt positioned both announcements as continuations of “the commitments we made in 2011 to increase our investment in France – including our Cultural Institute in Paris to help preserve amazing cultural treaures such as the Dead Sea Scrolls.” Still, the truth is somewhat more complicated; the agreement represents a compromise for the company, whose initial offer of a €50 million investment was refused late last year by a coalition of French news publishers who demanded something closer to €70-100 million instead. Even the distribution of the funds was an issue of debate between the parties before Friday’s announcement.

Schmidt may have written that the agreements “show that through business and technology partnerships we can help stimulate digital innovation for the benefit of consumers, our partners and the wider Web,” but the reality is that these agreements are less bridge building as damage control – and may still not be enough to completely calm the anger felt against Google by the publishers they’re seeking to please.